In Chess Can a King Kill a King?

The King in chess

The king is the most important piece in chess, you can continue the game without the other pieces, but not without the king. The king functions as a commander of the troops, if it’s missing, the troops are like a headless chicken. In chess can a king kill a king in chess?

Nonetheless, different from the other pieces, the king can never put himself under a threat, a king’s sacrifice would mean losing! Even so that there is a special condition when the king is under a threat. We will know: In chess can a king kill a king?

It’s called check, when a player is in check, he must take care of the threat against his king, otherwise, it would be an illegal move. Do you want to know if a king can kill a king in chess? Keep reading and learn about the chess king!

What’s the King’s function in chess?

Players will usually try to keep the king safe behind his pawns and castle as quickly as they can. The most common strategy in chess for the king in the opening is to move the g2 knight and the f1 bishop fast.

This will habilitate the king’s special move in conjunction with the rook called “castling”. You need to know this if you are a beginner.

When there are no pieces between the king and the rook on the first rank, the king and rook can kind of “change sites”. This move has the purpose of putting the king into safety and activating the rooks easier.

After this special move, the king sits at g1 while the rook went from h1 to f1.

In chess can a King kill a King? 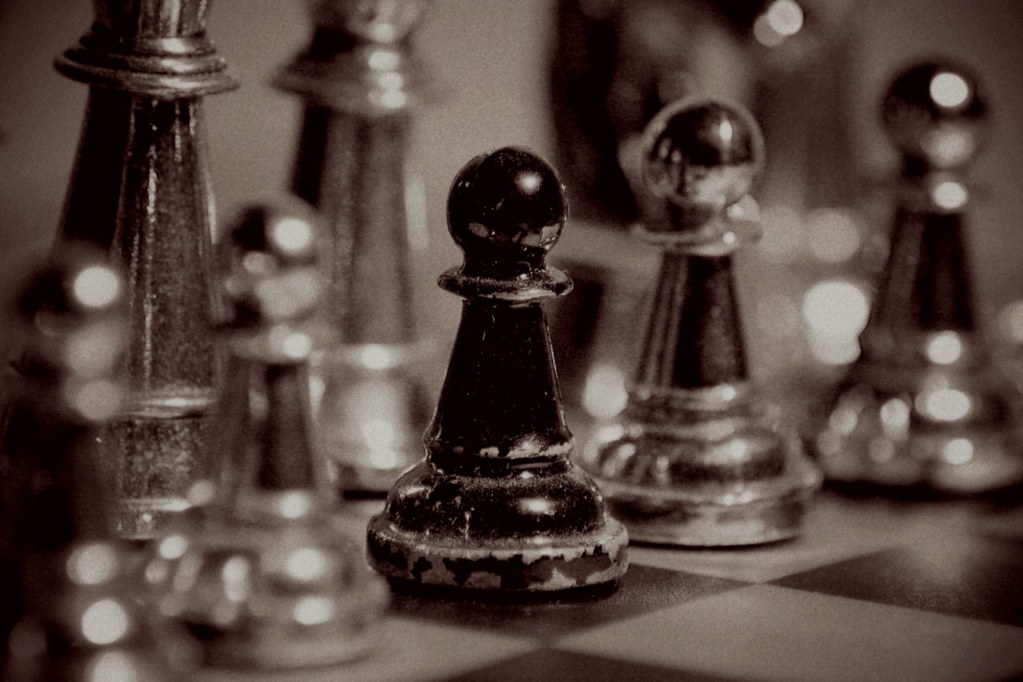 In chess can a king kill a king: No, you can’t kill a king with another king, because remember the rule: You can’ put your king under a threat intentionally, that’s an illegal move.

If you want to do that you can simply resign from the game, which would have the same result. Threatening the enemy king with your king yourself would mean giving the turn to your opponent while you put yourself into a threat.

That would mean allowing your opponent to capture your king, right? So in chess can a king kill a king?

The only advantage a king can directly win against the other king is the space, and for this, there are some techniques. For example, the opposition, and the “rodeo” there are many forms of gaining advantage king vs king.

However, a king will never be able to defeat another without the help of at least a pawn, and it requires technique. As the defense, the enemy king can use some tactics that may help him draw the game.

It’s important to know that to win in chess is not enough with “trapping” the king, you have to trap it while you have it in check. Which means you need to threaten the king while leaving him no squares to escape.

Otherwise, if you trap the king and are not in check, it will be a draw.

How to use the king in chess? 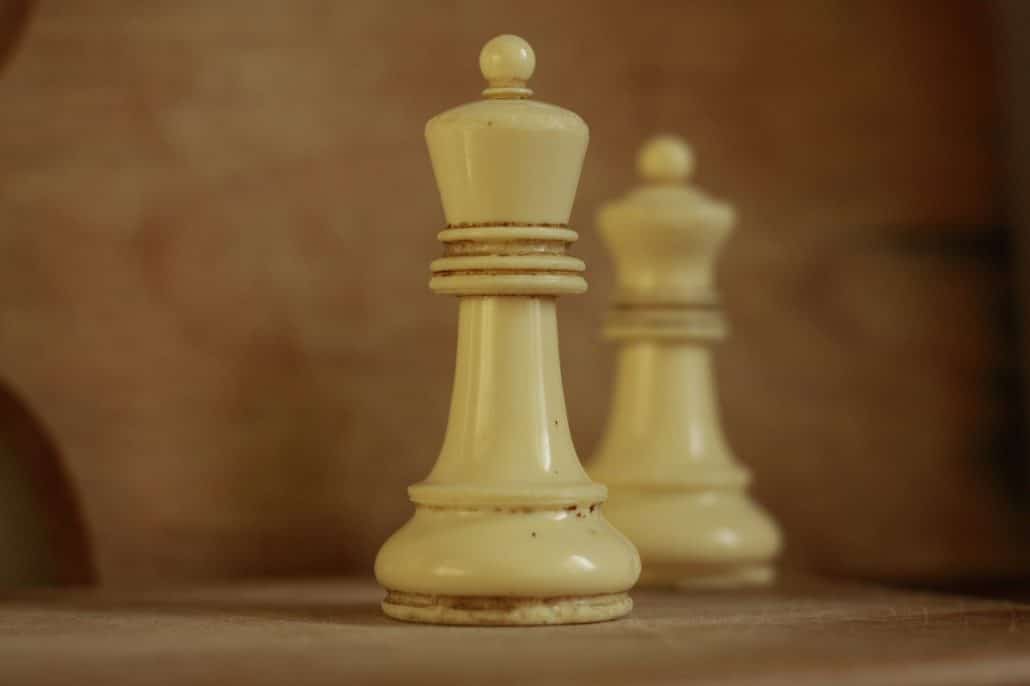 The king shows his strength to the most in the endgame, when there aren’t any pieces of the board. Usually, in the opening and middle-game, many pieces can easily attack the king and put it in a mating net.

As well as space every player has, this results decisive, and the one who reaches the unprotected enemy’s pawn chain will usually win. This is why there is a principle in endgames: One should always take the king into the center of the board.

If your king is active enough to support its pawns into the promoting squares you will have the advantage. When you first enter an endgame, positioning your king becomes extremely important to winning.

You should create a fortress wherever you like to place your king before moving in that way. Every time the question: In chess can a king kill a king seems clearer. 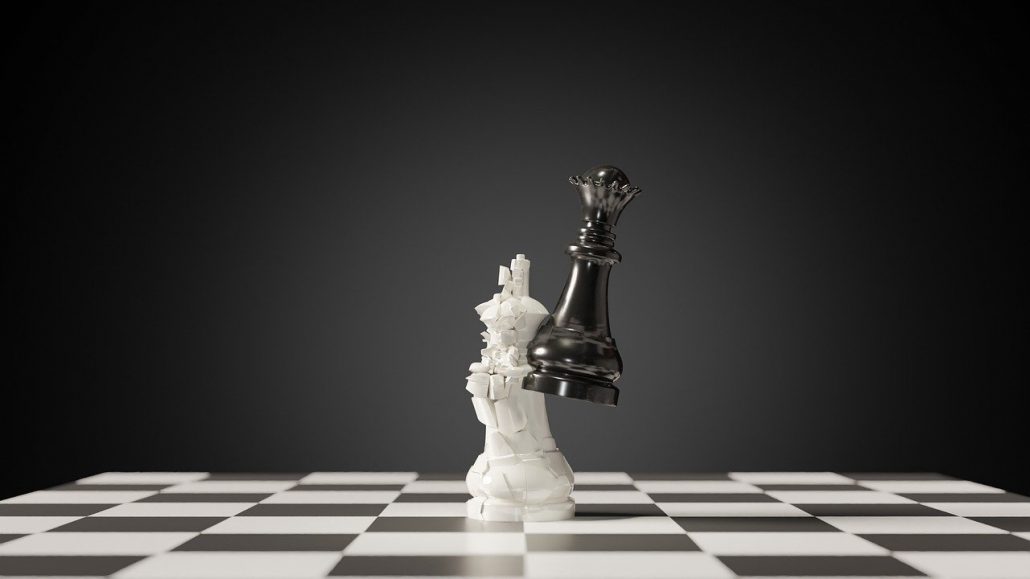 Finally, we will see an overall of everything we have seen, after answering the question “in chess can a king kill a king?”. You should be clearer on the king’s function in-game:

In the opening: You should put your king into safety, there are going to be many pieces fighting for control in the center. You should aim for casting quickly, depending on the kind of position you are in. Consider before how secure is for your king to castle on the queenside or kingside.

In the middle-game: The king is no much of a protagonist in the middle-game, but sometimes is important to move the king. There are these “quiet moves” with the king that affect the incredibly well into the game, Eliminating attacking chances for the rival. You should be careful, having your king castled doesn’t mean absolute security.

In the endgame: This is where the king works best, and you have to know how to maneuver it to win. You need to know basic pawn endgames and strategies as the opposition. Basically, your king will be superior in the endgame if you achieve more space.

Finally, we know the answer to “In chess can a king kill a king?” and is no.

How To Play Chess With Friends Online

One Of The Best Indian Players: GM Vidit Gujrathi