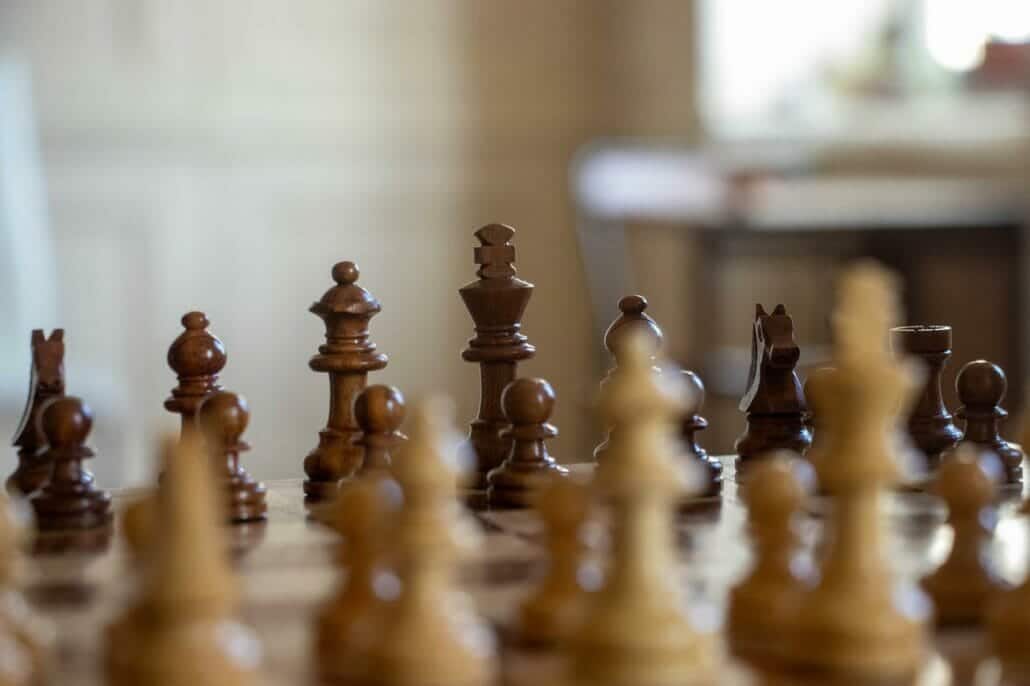 What is the best chess game ever?

There have been many astonishing and unique encounters in chess in history, some that we can’t forget. But what is the best chess game ever played? That is an interesting, and massive question to ask, and very fun to try answering!

Today, we will review three of the most incredible chess games in history, some you will not believe. Of course, some will disagree with the games shown here, but a post won’t be enough to put all the games I want!

Vladimir Kramnik is a player who ascended his career incredibly fast, with awesome speed and skills. By that we mean, he was able to be part of the chess elite, in a time computers weren’t as used as now for chess.

Of course, there are important aspects about the chess career Kramnik has, and it is its formation. Vladimir Kramnik was born in 1995 and was part of the famous soviet chess school, he was one of the best players of all time.

Vladimir Kramnik is especially renowned for being the player that, at a very young age, was able … Read more 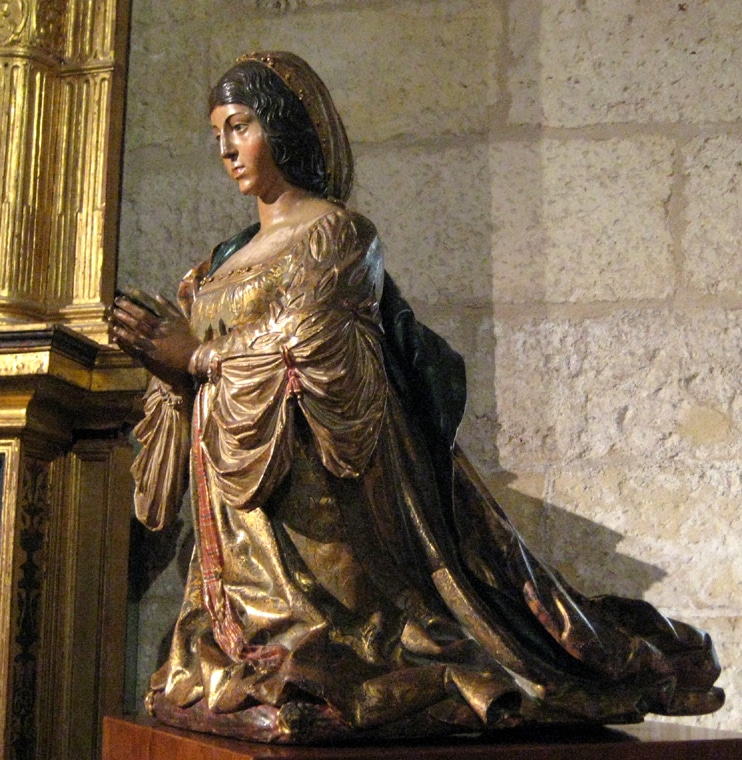 Queen Isabella, I from Spain might have created modern chess!

Well, not exactly that she invented or created chess, more like Queen Isabella had a huge influence over the game…

Spain is and has always been an important place for chess, some important characters for chess are from there too, like Ruy Lopez. Chess was not always as we know it today, the queen did not exist in chess, and pieces moved differently and had other names.

Chess is a millenary game, and it’s a game that portrays reality as it was known for mankind at that age. Pieces did not represent magical or mythical creatures, they represented soldiers, … Read more 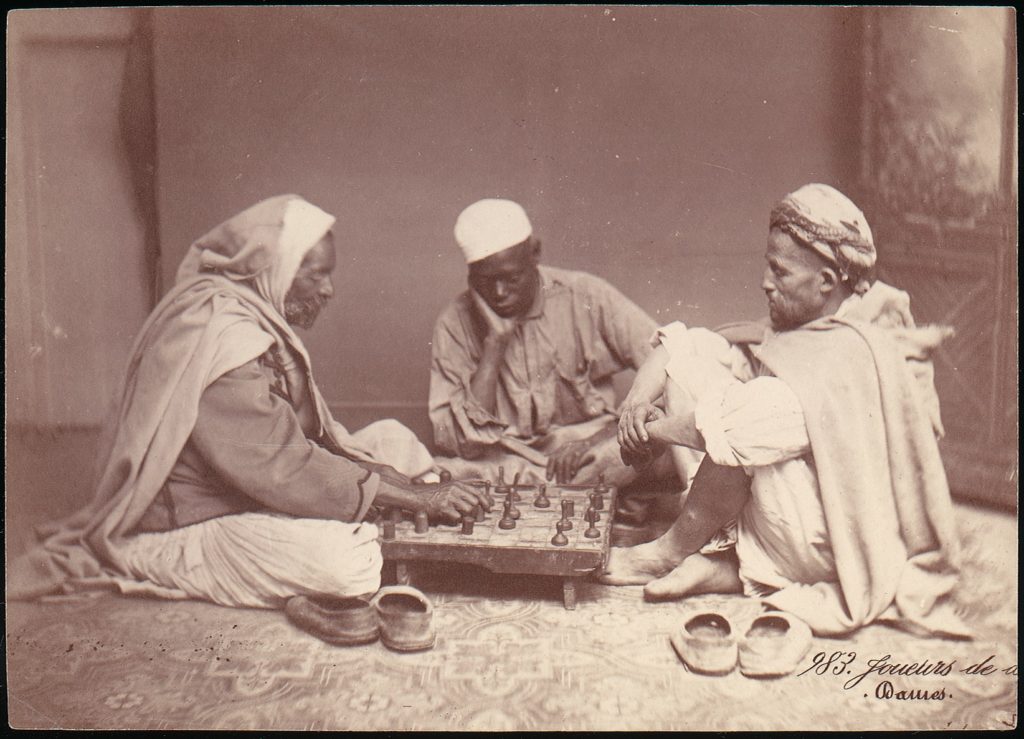 The Inspiring History Of Chess

The beginnings of chess

Chess is a mysterious game, and it’s presumed that it started many years ago. Nobody really knows the age of chess, or where it was created, there are many theories about the history of chess.

However, the most accepted says it was created in India, around 2000 years ago, and it was nothing like chess nowadays. By that time, it was called “Shatranj”, kings were not facing chess these times, the white king started on e1, while the black king started on d8.

Also, the pieces moved differently, pawns could not move two squares ahead in … Read more 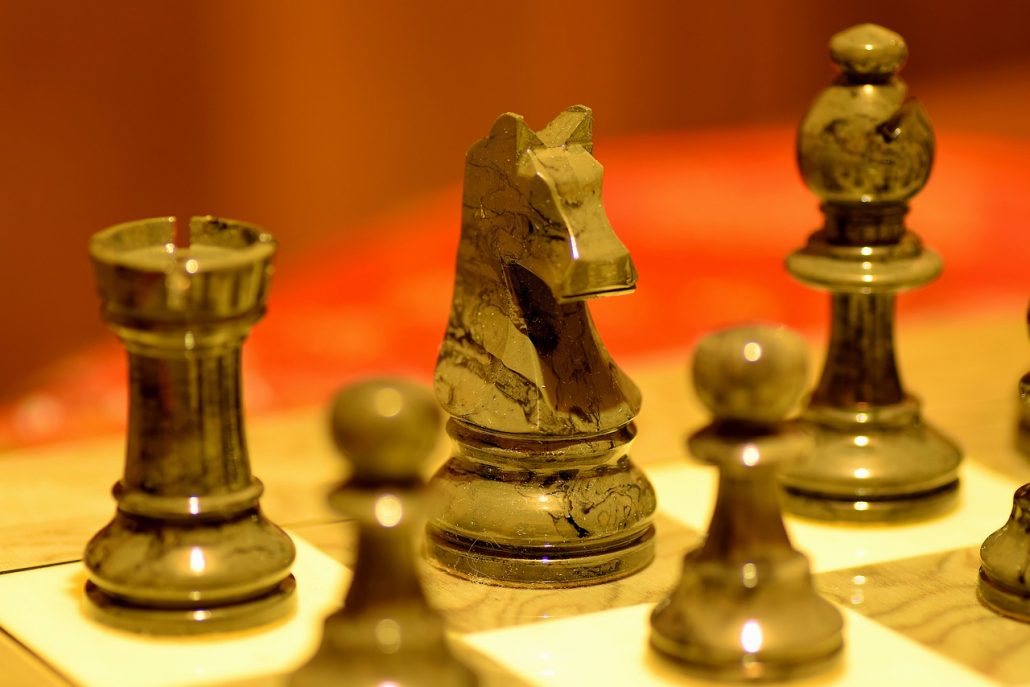 The History of chess

One of the most special pieces in the game of chess is the knight chess piece. The knight is one of the oldest pieces in the original chess (Shatrangj) invented in India a long time ago.

The knight is one of those chess pieces we all love, it may seem cute but it’s very dangerous when placed correctly. The knight chess piece is the only piece with the ability to move over other pieces (your pieces and the opponent’s as well).

Each player starts with two knights on their side, being the only … Read more 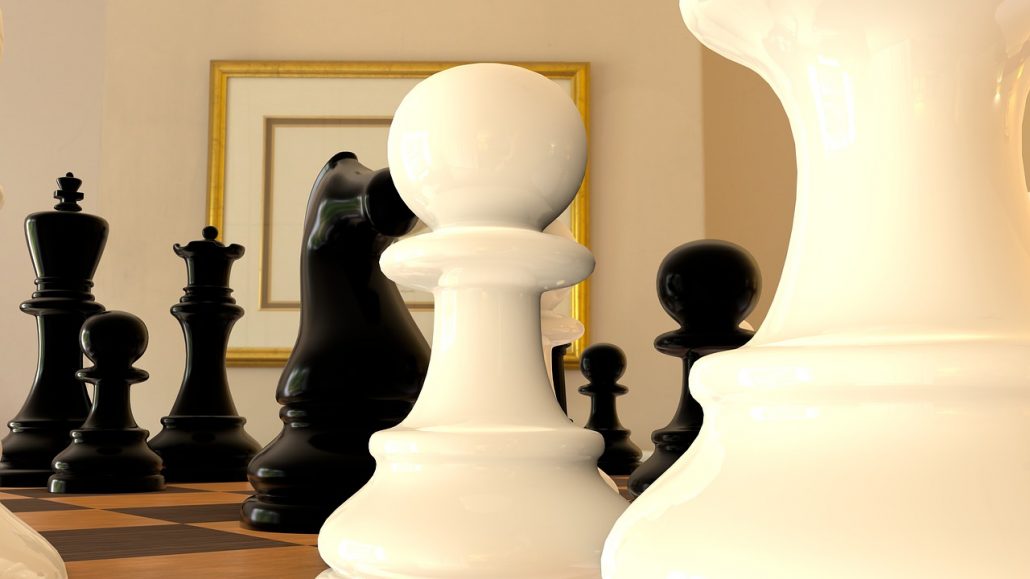 05 The ways to improve in chess ♟️

About the Marshall Chess club

The Marshall Chess club is a chess institution located in New York City, this is a center of study dedicated to chess. This is a sanctuary for any chess players, and definitely a Brain Gym.

The Marshall Chess club was founded in 1922 by Frank J. Marshall, who was the Chess world champion from 1909 to 1935. This is one of the most important chess clubs in the world, and one of the bests you can find these days. 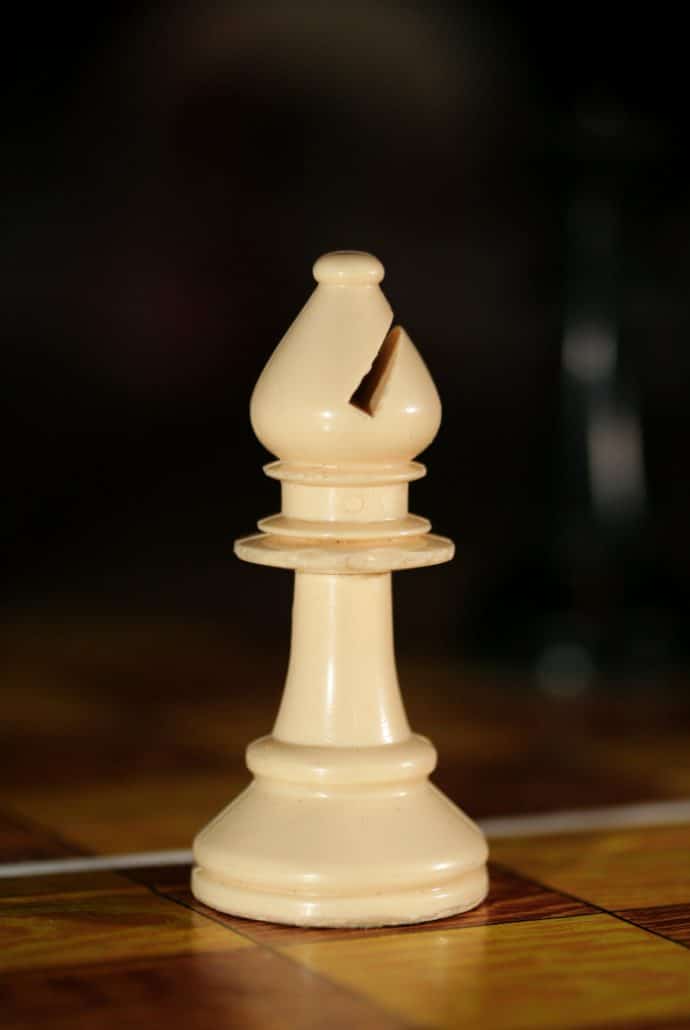 What is the bishop chess piece?

The most aggressive attacking minor piece in strategic games is the bishop chess piece. The bishop is an important piece in chess that can accomplish many roles depending on the positioning and activity. 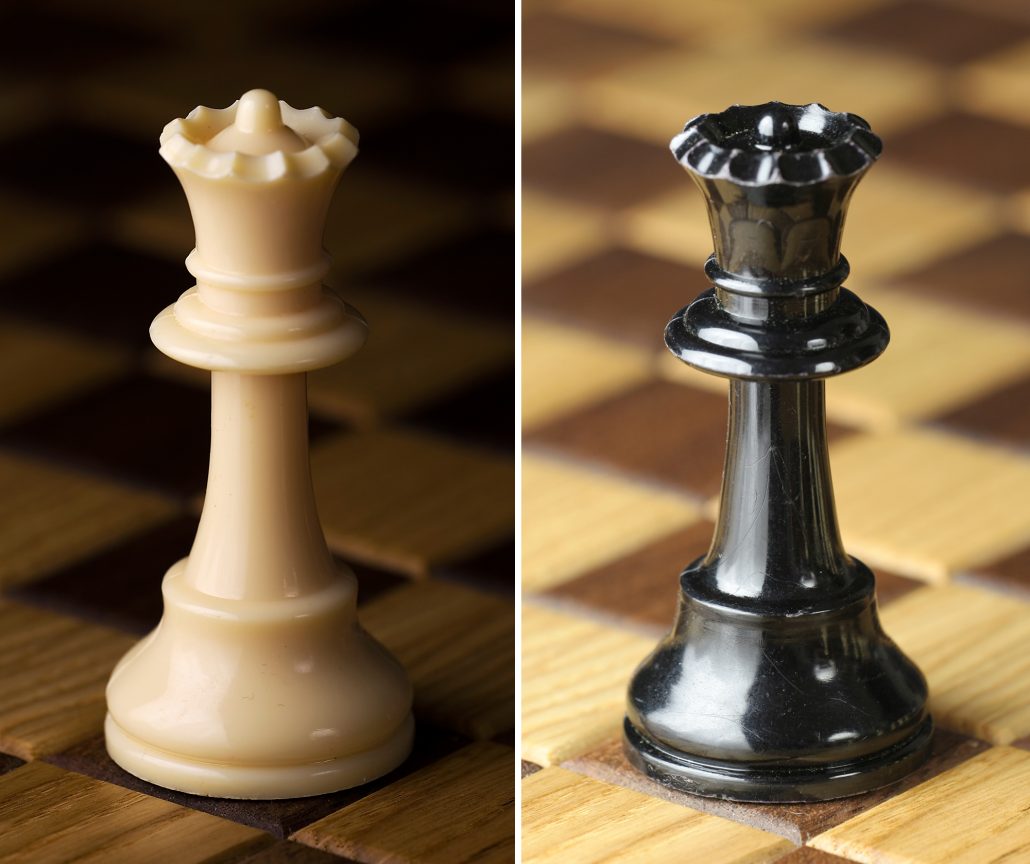 The History of chess

Everything You need to Know About The Queen

All of us, chess-lovers, know the potential and effectiveness of the queen chess piece in a game. The queen is the most powerful piece on the board because it provides a lot of dynamism to the position.

The queen chess piece can move in any direction with no square limit. Basically, the queen moves just like the other pieces on the board except for the knight, we could say it is all of the chess pieces combined.

When the pawn reaches the eighth rank it can be promoted into a queen just like any other piece. … Read more 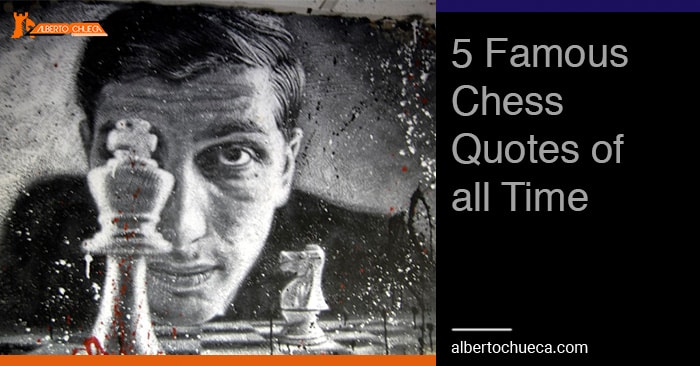 5 Famous chess quotes of all time

Chess quotes in our chess culture

What is the purpose of quotes? Quotes help us to remember and signify things. They're so iconic in our brain that they simply stick. We abide by all kinds of quotes in life, whether it be religion, good virtues, or simply everyday life. These chess quotes listed might seem cliche sometimes, however, they can be very powerful. They are so true!

We should try to live by some of these chess quotes, as they can be applicable to our chess games and chess habits, so open your ears and listen to the chess wisdom … Read more 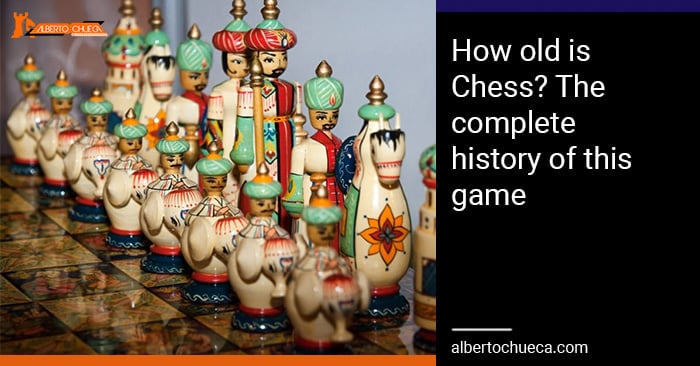 How old is Chess? The history of this game

To be frank, … Read more 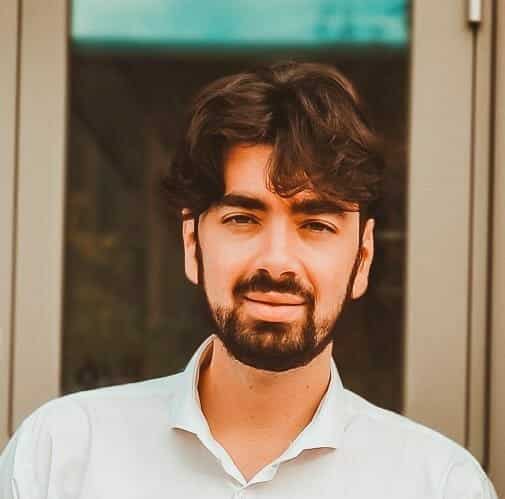 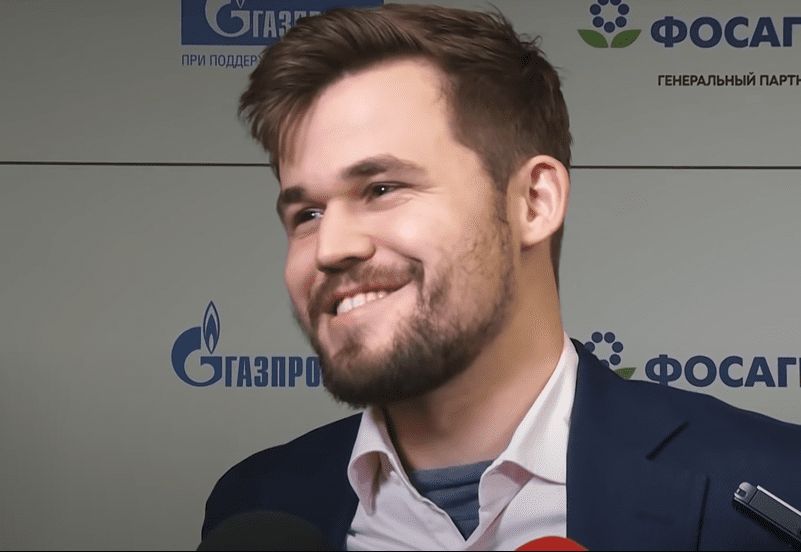 Will Magnus play the next world championship? 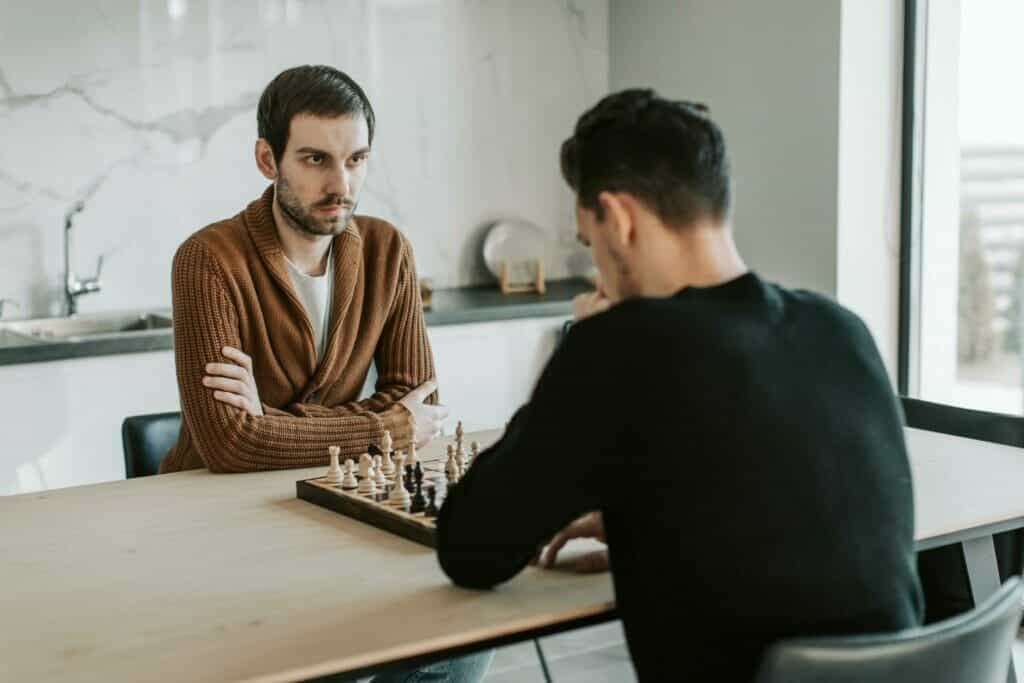 Is there betting in chess? 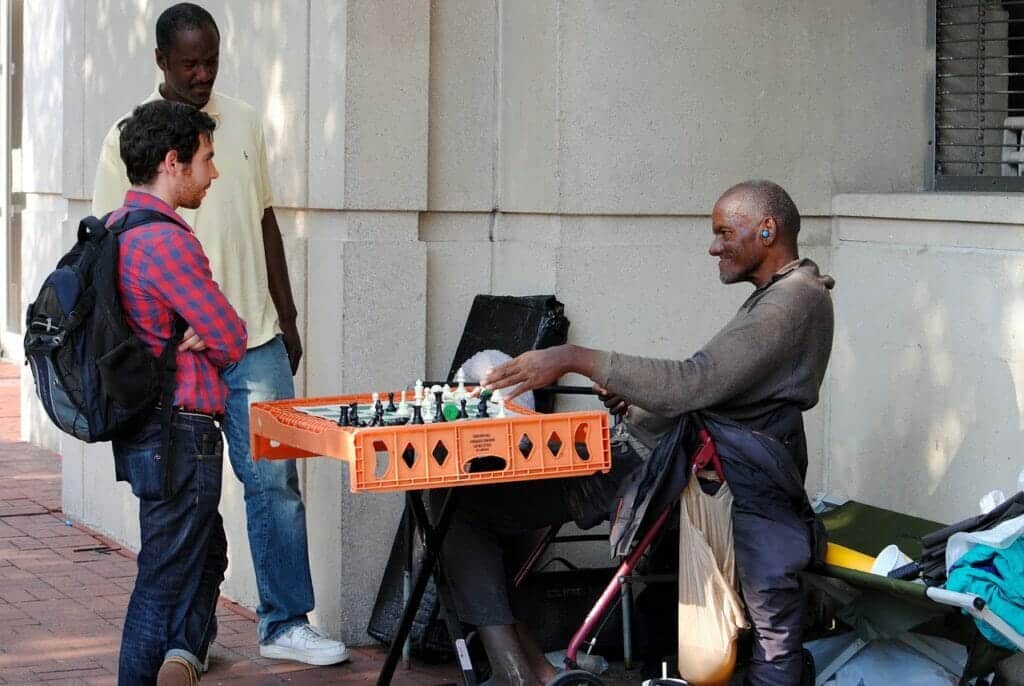 3 Brilliant Classical Games All Beginners Should Know About 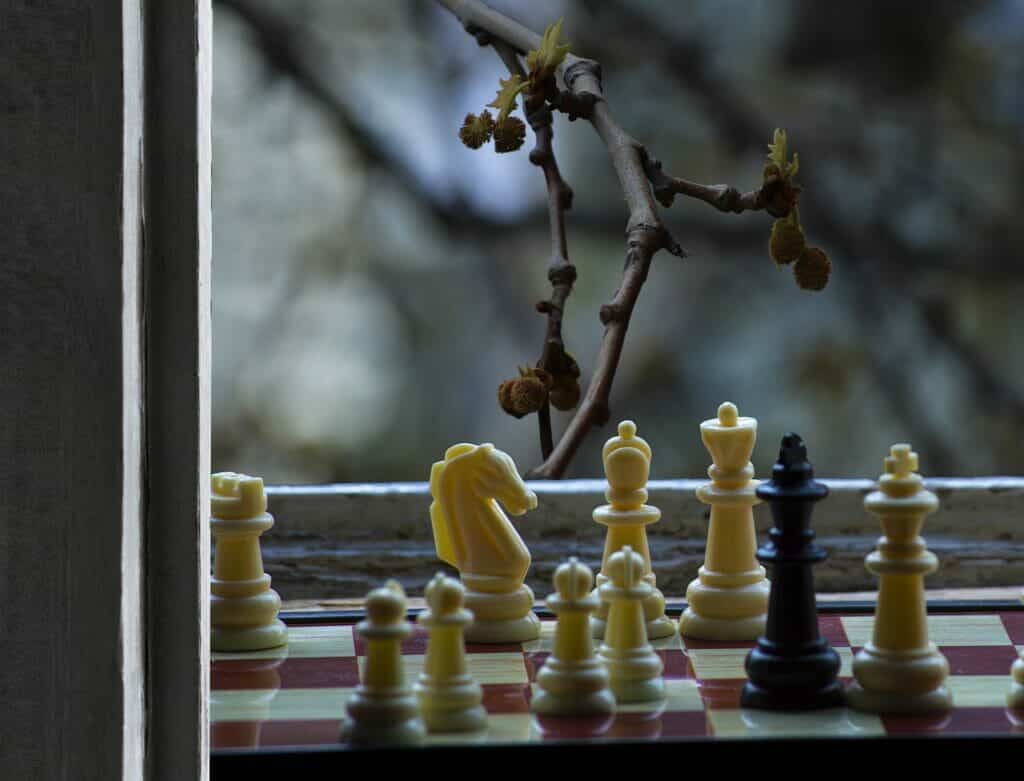