This is what made Bobby Fischer so special 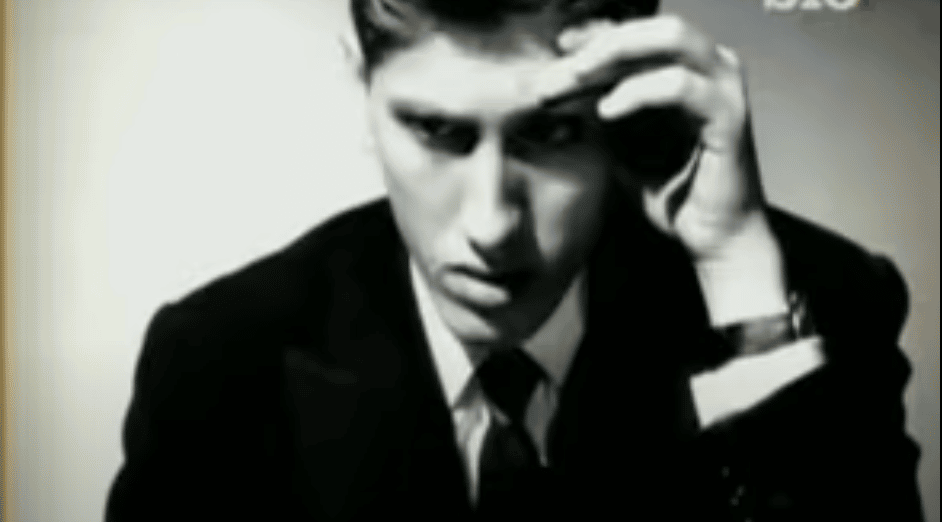 Bobby Fischer was the world champion in 1972 to 1975, and the most interesting chess grandmaster of history. The stories and fame surrounding this incredible player are simply shocking, and for a good reason.

Let this post serve as a tribute for such great player, we will abstract the most awesome features of Bobby Fischer.

Bobby Fischer was poor, along with his sister Joan Fischer and motherr since they were little. There were multiple controversies around their mother and their real father after many years.

Bobby Fischer learned to play chess with his sister when they were 2006 years old, and that’s how he started his madness. After some time, his sister didn’t want to play in anymore, so he started to play against himself.

His mother Regina started to worry about Fischer spending way too much time alone. So she tried to find someone interested in chess as his son, she even went to a newspaper, trying to post an announcement.

In the end, Regina got Fischer to play in a simul with the master Max Pavley in Brooklyn, where Fischer showed his strength. He couldn’t win the game against the master, but the president of the Brooklyn chess club Carmine Nigro was impressed by his strength.

That’s how Nigro introduced Fischer to the chess club, and started to develop his talent for chess.

After winning himself a fame as the former prodigy of chess, as he started winning tournament after tournament against masters.

He got a victory on the sixth place in the Interzonal Potoroz Tournament (Slovenia) which instantly turned him into a grandmaster. Bobby Fischer became a grandmaster when he was 15and a half years old, record that remained unbeatenable for 33 years.

In 1960 he started participating in chess Olympiads, where he started to face the best of the world. He got to tie a game against the world champion of that moment Mikhail Tal, and even Fischer said quietly “You’re not a bad player”.

Around 1970 Bobby Fischer started wiping out all of the best chess players of the moment. He destroyed the masters Bent Larsen, and one of the most humiliating matched were for Mark Taimanov, losing to Fischer 6 to 0 points.

In the canditates’ tournament of 1972, Bobby Fischer won the match against the ex-world chess champion Tigran Petrosian 6.5 to 2.5 points. That’s how he got the right to play the world champion Boris Spassky that year.

The match of the century

The match of the century was not called that only for its eccentric participants, but for the political connotation of it. The cold war between United States and the Soviet Union was on the chess boards this time.

To the moment of this match, Bobby Fischer had 125 ELO points more than Spassky, however, Spassky’s strength was to fear. Two apparently unbeatenable masters clashed in the board, for more than a world champion title.

The World champion title was retained by only Russian masters to the moment, and they couldn’t afford to lose it to a player form the U.S.

That’s how, in a tense match, after losing one game and not assisting to the other, it would seem Fischer was going to lose. However, in the third game Fischer started winning brilliantly, and impose his strength.

The personality of Bobby Fischer

Bobby Fischer was widely known for his childish and sometimes really weird behaviors. He was extremely egocentric, and his standards for what was “acceptable” in a chess tournament, ridiculous.

However, this way to act by Fischer was probably due to the pressure that was put on him and his talent. I’m exposing some theories here, there are theories about Bobby Fischer being practically “trained” to defeat Soviet Union in chess.

Fischer was obviously, mentally unstable, and the level of trauma exposed n his conduct was more than severe. Take into account and he was isolated in his childhood, and we don’t know how he was exploited to win against Spassky.

Even if all of this sounds extreme, remember that once he won the title, he disappeared without a trace. Bobby Fischer never played chess again at the top level after that.

All of this story surrounding Fischer seemed to be very weird, and even disturbing at some points. Some people started to make theories about what happened to Bobby Fischer afterwards.

In 1992 The U.S emitted an arresting order for trying to play Boris Spassky again in Yugoslavia. As the U.S had a blockade against this nation, meaning this kind of encounter between Russian and American people weren’t possible.

However, Fischer was not found at the moment, and this disappeared as another ghost trace. Recently in 2004 bobby Fischer was retained in the Narita Airport in Tokyo Japan, as his passport was invalidated by the U.S.

Bobby Fischer was freed months ago, and he went to Iceland, where he died three years later.

As a final interesting fact about the ex-world champion, Bobby Fischer died at age 64m same as the number of squares of the chessboard.

Movies made about Bobby Fischer

If you want to know a little more about Fischer, you can watch the documentary film “Searching for Bobby Fischer”. This is considered one of the most accurate related to the champion, and a very interesting investigative series.

Bobby Fischer was a player that was definitely up ahead of his time, he could easily be compared to a modern player like Magnus Carlsen. He is the most intriguing and strange of players that ever got the world chess champion title.

How to use the chess queen to take over the tournament

Bishop Chess Killer Strategy to Win Games like a Grandmaster