Everything About The Chess 50 Moves Rule 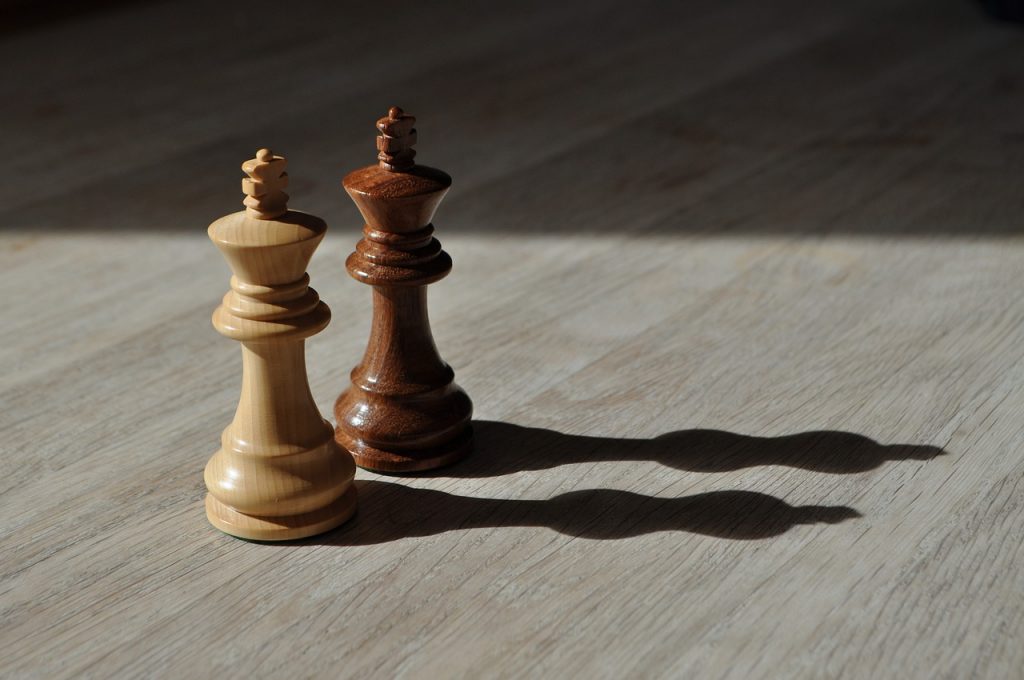 There are many weird rules in chess, and this is because the game has evolved too much from its humble beginnings. Some players don’t even find any sense in the chess 50 moves rule but are actually pretty important.

The 50 moves rule establishes a player can claim a draw over any position after 50 moves with no captures. It doesn’t matter if the position is advantageous or not for a player, anyone can claim the draw in the given conditions.

If in the last 50 moves there hasn’t been any capture nor any pawn has moved, both players can claim a draw by this rule.

The way to apply this rule is by claiming it to the arbiter in the game if the conditions are the ones required to apply it. You can stop the clock and call the arbiter to declare the game a draw.

There is no escaping from this rule if the other players claim it but you don’t want a draw. However, if you have the possibility to claim a draw doesn’t necessarily mean you have to do it, the game may continue if both players want to.

Why this rule exists? 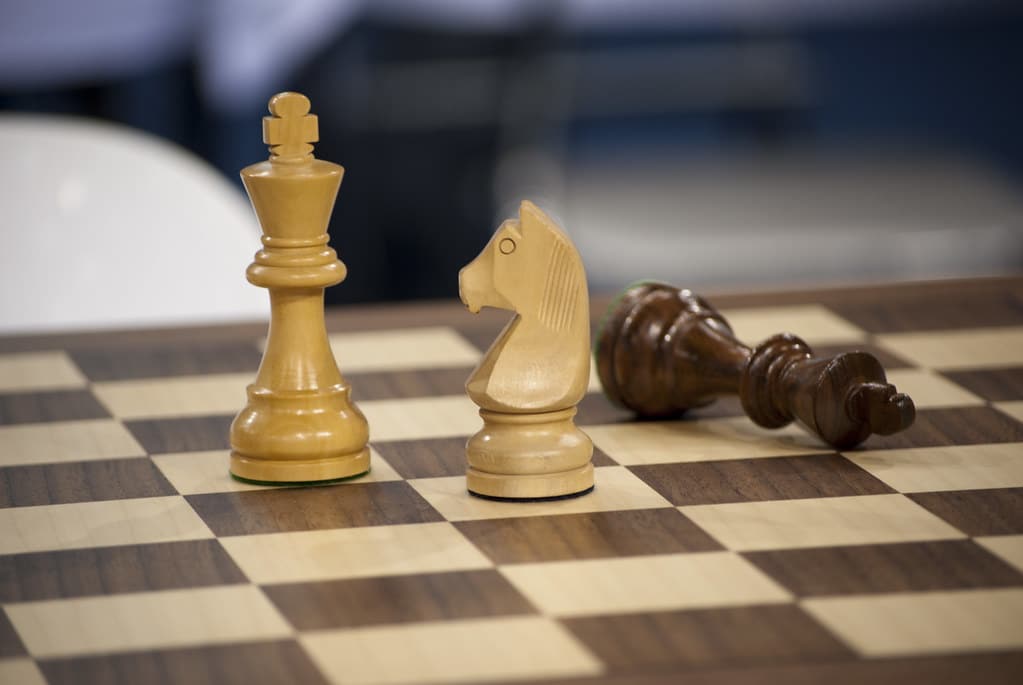 The chess 50 moves rule has the purpose of making the game a better experience for the players. Otherwise, a player may try to win by simply not resigning, or making his opponent tired, or that kind of tactic.

Can you imagine wanting to end a game but having your opponent just playing around just to make you tired? That would make no sense.

Of course, FIDE can’t allow that to happen in one of its tournaments, so the solution was to introduce the chess 50 moves rule. In the older version of chess “shatranj”, there was no 50 moves rule, and it was terrible.

It was like a “bug” in chess, the games would be tiring, heavy, and so annoying, the reason why the rule was necessary for chess. Chess masters have wanted to introduce this rule since the year 1800 when started a debate about making the new rule.

First, the chess 50 moves rules were going to be the 24 moves rule, another master said it should be 70 moves. However, when the rule was introduced it rapidly encountered several mistakes.

For example, chess masters demonstrated that there were winnable endgames after more than 50 rules. FIDE then decided to allow an improvised “100 moves rule” for some cases.

But in 1992 it went back to the old format, and the rule still applies to the game nowadays.

How to apply the chess 50 rule move? 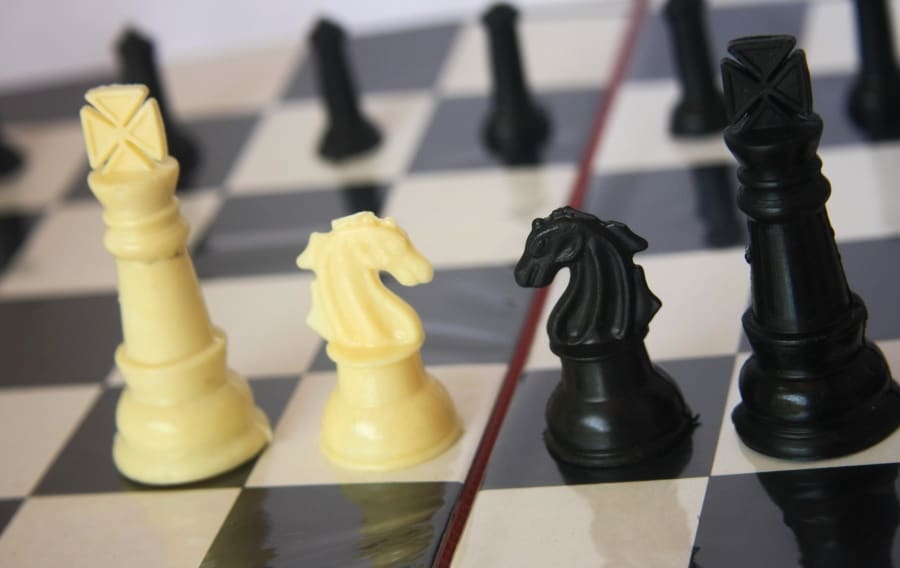 This is the interesting part, because as we have mentioned, the fact that you can claim a draw by the chess 50 rule move, doesn’t mean you have to. You can make the rules apply by telling the arbiter of the tournament.

However, the doubt is interesting, because practically, how would you do that in a blitz game with increment?

Also, players while focusing on the game won’t be able to apply the rule properly, as is very difficult to count the moves as you play! This is why the rule is applied mostly in classic games, while you’re annotating your moves, and you can see the numbers.

Interestingly, many chess players (even professionals) don’t know about this rule, or at least, they don’t have it present.

You can take as an example the game between Lputian and Haroutjunian in the 2001 Armenian championship. In this game, Haroutjunian lost after 142 moves! He didn’t realize he could have claimed a draw, and he lost the game unnecessarily. If this wasn’t enough for you, his opponent Lputian, ended up winning the championship.

The chess 50 moves rule against the 75 moves rule 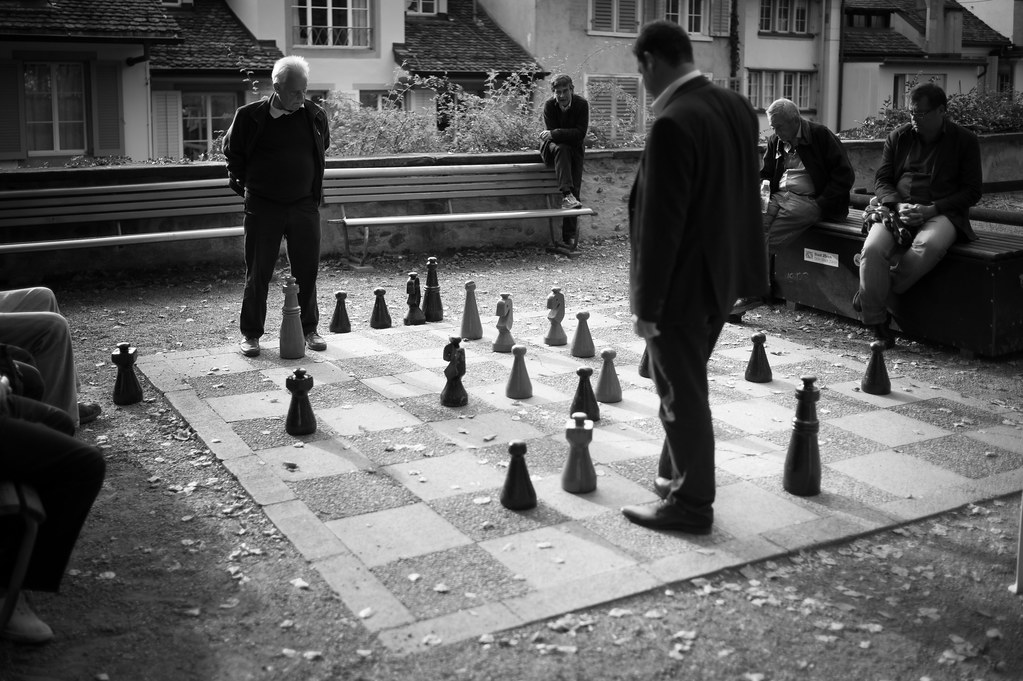 This is a variation of the chess 50 moves rule that comes to the rescue in some particular cases. The 50 moves rule does not always ensure the best gameplay for both participants, as any rule, it has its flaws.

This is one of the reasons why this rule came into play in 2016, and it applies to all chess games in all-time controls.

The 75 moves rule says that a draw must be imposed over the games that have been going on for 75 moves without captures or pawn moves. Different from the 50 moves rule, the 75 moves rule is not by choice, it has to be done this way.

And, this can be good for some games in which the 50 moves rule does not apply, or simply can’t prevent the games that last forever. The rule is good, if after 75 moves a game is not decided yet, is clear (in most cases) that the game can’t conclude normally.

Does the community agree with the chess 50 moves rule? 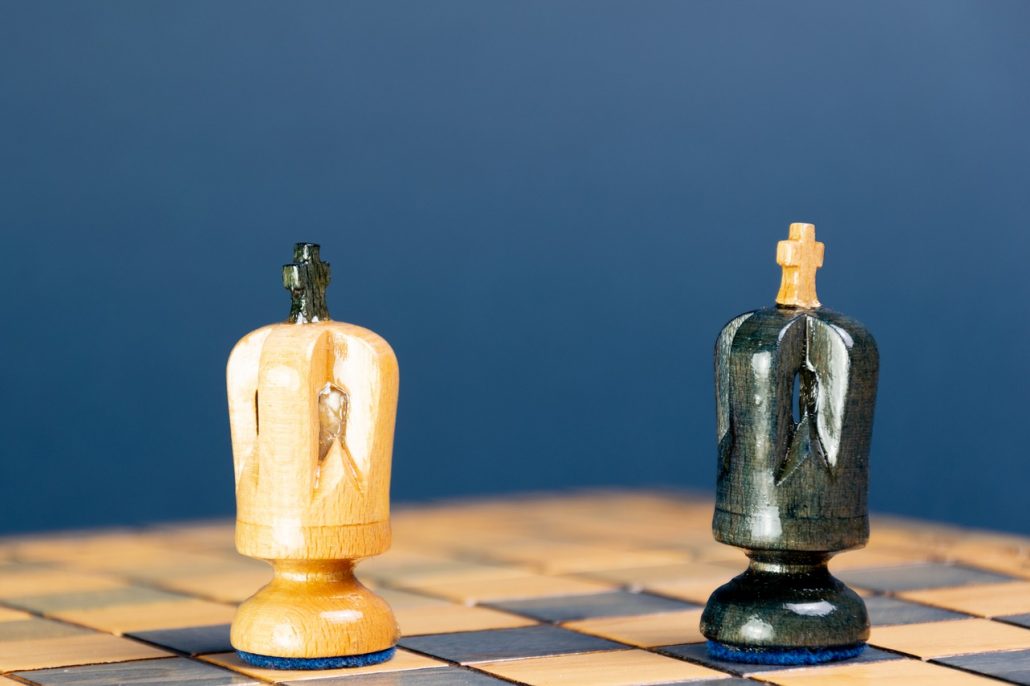 The reality is that this rule has passed without any attention, there aren’t a lot of games in which the rule applies. We can even say that many chess players don’t even know about it, or don’t know exactly how it works.

The chess 50 moves rule and 75 moves rule are two rules that may not seem very important because few games have that number of moves. However, you may have the opportunity to hold a draw in certain positions playing for the rule, and you may not notice.

You may found interesting the rule, but in some cases, it could play against you. If you encounter an opponent that really knows how to use this move, it could be extremely easy to make a draw.

This could be a problem, making a draw by this rule is something really easy to do. However, doing it requires skills too, and it may be count as simply part of the game, so it should be accepted.

Nonetheless, some players are not fans of this, but that’s simply how it is.

Who Are The Chess Youngest Grandmasters?

How to Use A Chess Database To Improve?