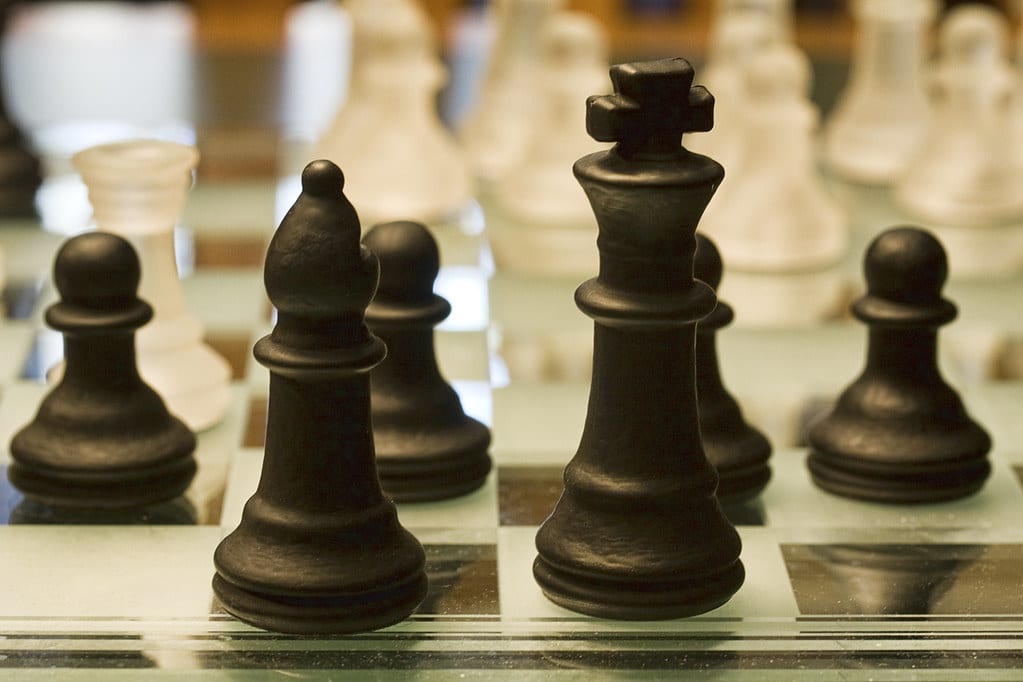 Some people might not understand that how the chess 2700+ ELO works and is very interesting. If you don’t know it, the chess at 2700 ELO rating becomes a lot different, since the level of play becomes very high.

We already covered this topic, in the 2700 chess blog post, where we made a little research on chess 2700+ rating. Nonetheless, we never discussed the differences between amateur chess and 2700 chess.

The reality is that chess at this level turns into something very precise and the playstyle plays a fundamental role. Some masters completely reinvent the game of chess brilliantly.

At chess 2700+ rating everyone seems to know everything! It will be extremely difficult to surprise a grandmaster with your opening choice. However, this doesn’t stop players from trying, and thanks to this we see interesting and creative games.

The display of creativity and plans is awesome and you can learn a lot from games like this.

There are many aspects you need to consider when you seriously start looking at the differences between chess 2700+ and maybe 2200 ELO rated chess.

Let’s organize them then, we will go from differencing chess 2700 rating and 2200, then what the characteristics of 2700 chess are.

Let’s state things clearly, the players who have achieved a chess 2700+ rating so far in 2021 are the top players in the world. From the world champion to masters like GM Nakamura, GM Caruana, GM Aronian, and others.

These people don’t play chess, they actually work with chess. Being a top-level chess player is not just a position held, it is a job that gives responsibility.

The point is, these masters need to study a lot, and any theory novelty that is discovered they must know it. Just like professional football or basketball players, it isn’t a game anymore, it is your job.

I’m not saying they are unhappy machines that just play chess because they need it so they can eat this week. I’m saying when you achieve this level of play, you have to invest a lot of time in the game, obviously, your knowledge and level increase.

Understand it, it’s not they are superior human beings with superpowers, is that they have invested a lot of time studying to practically rediscover chess.

Because, at this level, masters have such knowledge in regular openings and plans. To win a game at this level you need to do something highly abnormal, invent your own opening if necessary. 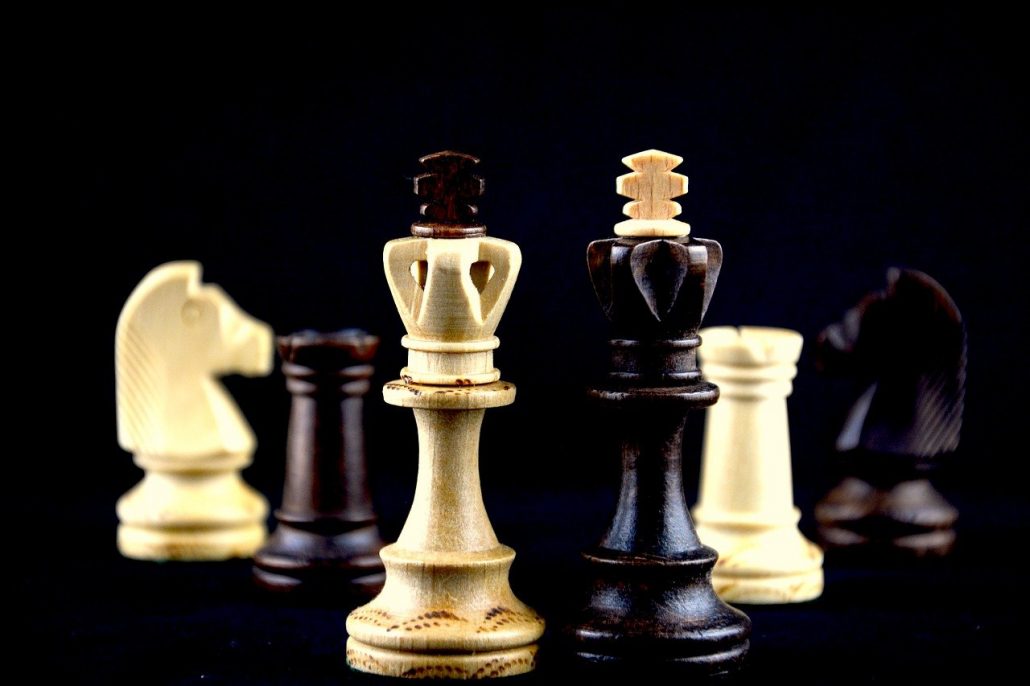 Easier said than done, right? As we talked about in the past chess 2700 rating post. You can become a chess 2700+ grandmaster if you have the tools, time, and are willing to make the effort necessary.

I don’t believe you have to start young otherwise you will not have a chance. I believe everyone has the possibility, but you need to reinvent training and do something revolutionary with the way you study.

If you are serious about improving in chess you need to really watch for the way you study and take care of your mental and physical status.

It’s not an easy task, and we could be talking about the pedagogy and methodology chess masters have to study and improve even more in chess.

This is the reason why you have probably reviewed chess 2700+ master’s game and realized that you don’t understand the moves. The ideas and plans of these masters can be so unpredictable.

Normally the game seems so quiet (you can even think some moves don’t make any sense). But in reality, every move is based on deep and long calculations with a profound connection with the position.

You need to make a good deal of exercises to achieve this level of awareness. 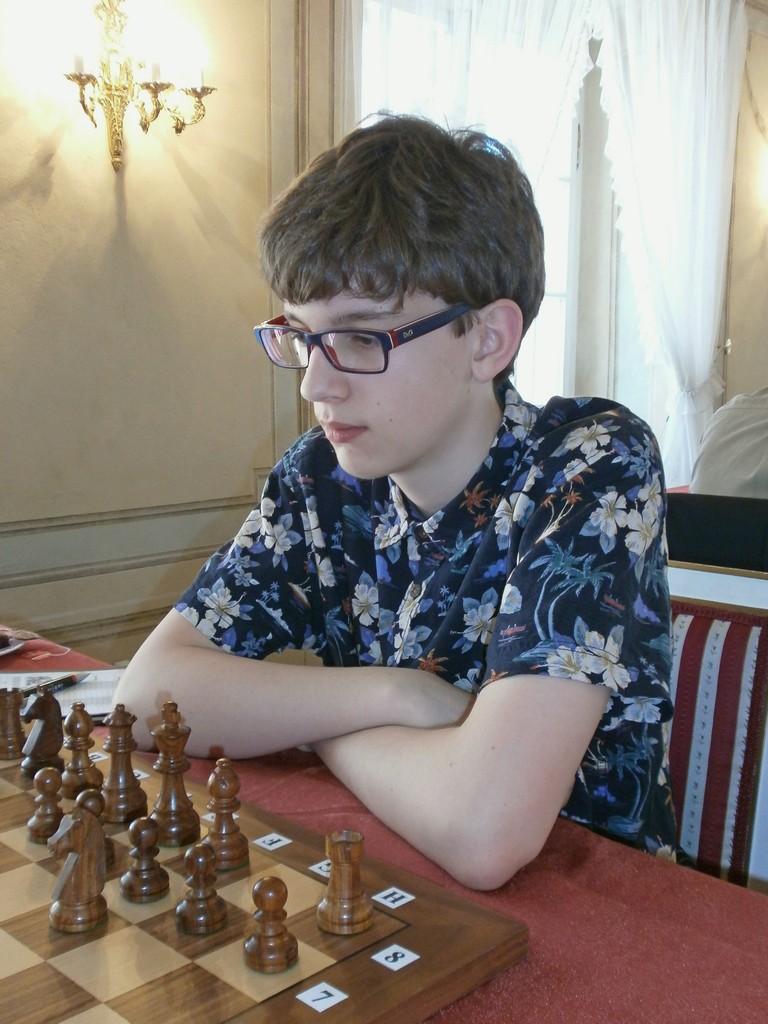 Opening: What we see in master’s openings can be either of the following two cases.

One could be playing a regular opening like the Sicilian, but with a ridiculous knowledge about the theory and plans. Or maybe they play something completely anti-theoretical.

Choosing a rare opening is one way to tell your opponent “hey I mean business here, I’m going for the win”

Middle-game: In the middle-game, you can see anything, but again I will resume it in two cases (the most common).

One side will conceive a plan and carry it out securely and consistently, normally the one who achieved advantage in the opening. The other cases would be blowing up in complicated and exciting tactical chaos. Normally the side in disadvantage trying to create practical chances of winning.

Endgame: Many chess 2700+ masters in history agree endgames are the part of chess where the real strength is shown by the competitors.

You can witness extremely precise and well-analyzed endgames at the top level, worth studying if you want to improve. This will normally come along with a masterclass about how to materialize advantage correctly. 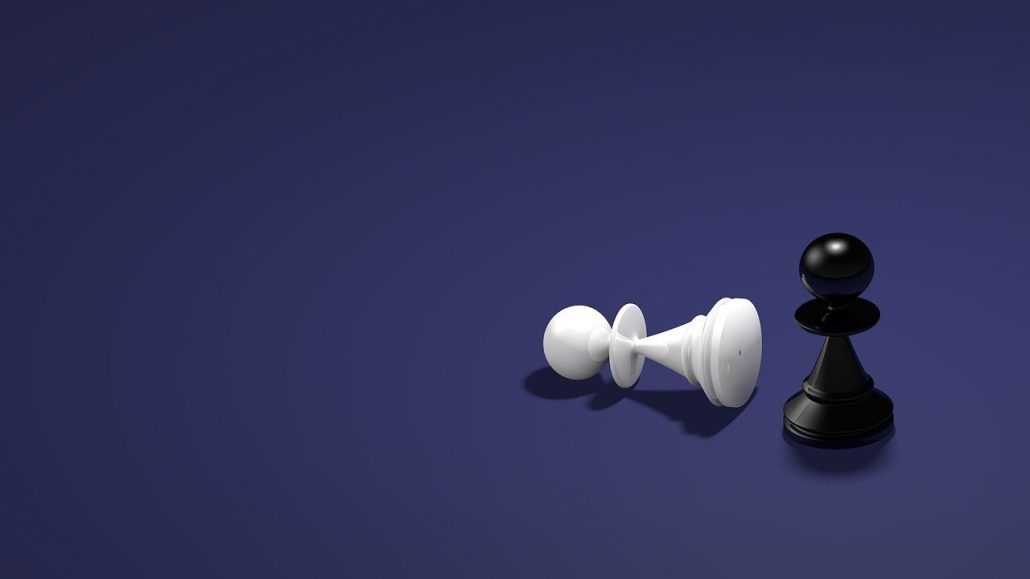 In conclusion, I’d like to mention an important feature of the chess 2700+ rated players. It is a principle that we all can start applying right now and give you the results right away.

The mindset and the discipline chess players have to keep calm and don’t desperate, rush, or give up quickly. This is one of the most important keys that takes them to the level they are playing now.

If you have seen a game between masters you will realize the fight for every bit of advantage. They say to their opponent “hey you have the advantage but I haven’t lost yet” and keep up.

Every chess you or your contrary do has a psychological impact on each other, which also counts as an advantage if you ask me.

The Truth about 2700 Chess. They are not invincible

Turn Yourself Into A Chess Master! GM/IM/WFM chess title