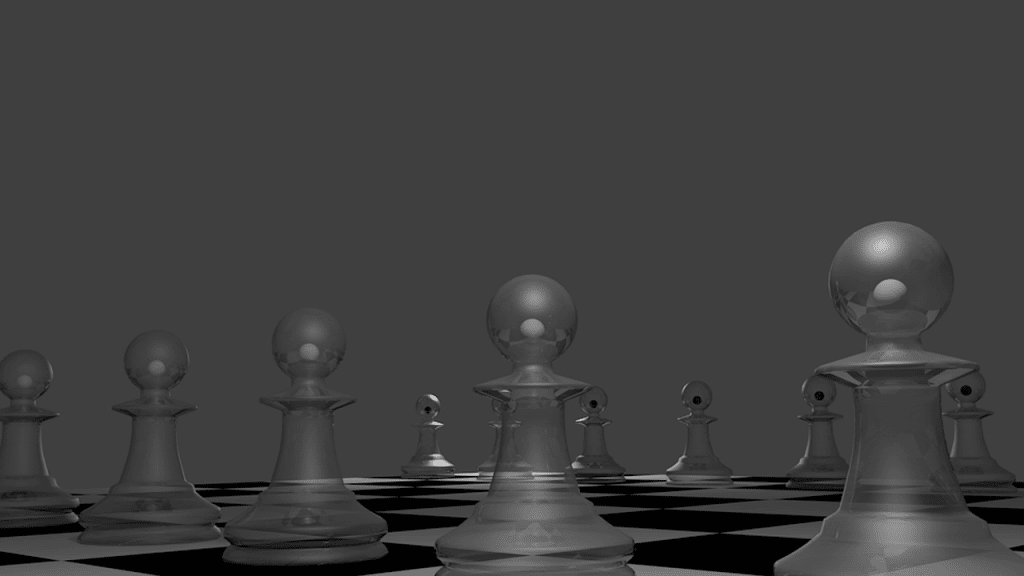 The Smith morra gambit is one of the most popular gambits there are, and rarely, one of the most solid! Many proficient masters have used this gambit and are an important piece of theory to know.

The Smith Morra gambit can be very dangerous for one opponent who is not updated in theory. You can win really fast and is a pretty straight gambit that will provide you with lineal and effective play.

Playing this gambit is incredibly easy, you will find a very comfortable way to develop your position in most cases. However, You must be prepared to face some key positions in the smith morra gambit where it could be hard to play.

But this is a pretty tough gambit to beat, the plans are simple, everyone could play this opening with some preparation. It’s not one of those gambits with a clear reputation, and even if you are down a pawn in most positions, still you have good chances.

Today we will go over the theory and all you need to know about the Smith-Morra gambit to win games. If you want to become a master at the Smith morra keep reading this post until the end. It’s an excellent opening!

Mainlines of the Smith Morra gambit

The Smith morra gambit consists of the following moves: 1.e4 c5 2.d4 cxd4 3.c3 and this is where the different options arise.

We will go first with the Smith-Morra gambit accepted:

and there are the following options:

The first move, Nc6 is the most popular option to face the Smith morra gambit and is aiming towards a solid system. For example:

And we have a good position.

Still, there are a lot of plans that you can employ here, and the position is yet to be decided. You have to be prepared this is for sure the move that you will encounter the most.

The second move is e6 and is somewhat similar to the plan that we just saw in the previous variation. What you have to do here is consolidating with the moves e6 and a6, so we avoid knight jumps.

Normally, these knights can cause a lot of trouble in the position, be aware to play e6 before knight f6 with black. The game could go this way:

And we have a long game to go.

The next move g6 is one of the most challenging for white, and black tries to establish a solid structure to keep the extra pawn. This is the most straightforward continuation for black, just keeping the pawn and saying “hey you have proved you have the advantage”

Actually, the move g6 is seen just after black has just played Nc6, but you can also play it right away.

Where the game is still long.

Plans and ideas in the Smith Morra gambit

The Smith Morra gambit hides many incredible ideas for white, also allows him to have a game where he will surely have initiative. Despite giving away two pawns so easily, white still has the d and c file open for his rooks.

And the development is simply so smooth, almost perfect, so we could say the opening allows white to choose how to play. This of course black is not prepared for the Smith Morra Gambit, but you should know the theoretical moves.

There are some key ideas like the early knight jumps to the b5 and d5 squares. This is a typical idea of the Sicilian, more accurately, the Sicilian where we have the lead in development.

Which makes this trick function, even more, is incredible that a simple trick like this has taken out so many masters. You have to watch white’s knights, and the game turns out very easy:

If you are white, you will have to develop as quickly as possible, trying to mess up black’s development in the process. You are a pawn down, so you can’t allow black to settle his position, or else he will be advantageous.

If you are black you must resist white’s attack until you have developed your pieces properly. If you can develop all you need and settle white’s threats while having your pawn you will have an advantage in the long term.