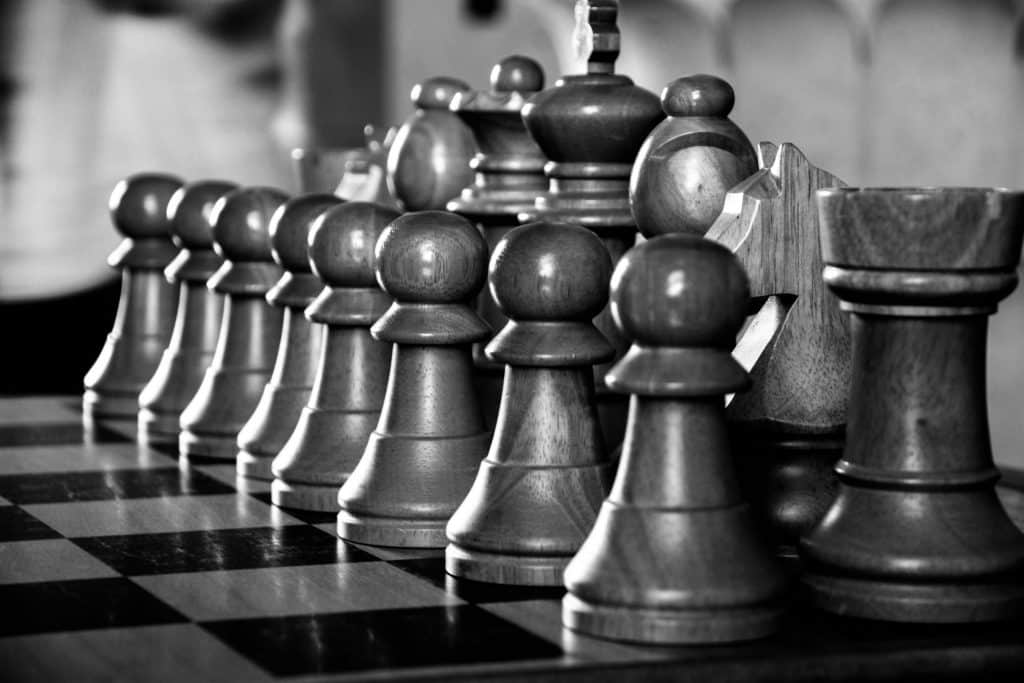 What is an open file?

An open file in chess is a file in which there aren’t any pawns or pieces blocking the way. So the major pieces, especially rooks and queens, can get activity through these files.

Having an open file under your control can report a lot of benefits to you. So is like this, that the open file is one factor that can completely give you the game if you know how to exploit it.

Yet, there are two types of open files, offering different advantages, that you have to know how to seize:

The fully open file is how we are could call the files where there aren’t any of your or your opponent’s pawns. So if you place a rook in there, the rook will have no objective at the end of the file:

The partly open file is the file that has an enemy pawn at the end of said file. This allows us to attack the pawn and put pressure along with this file. This type of file is especially advantageous because we can immediately obligate our opponent to defend, which will lead him to difficulties.

It’s incredible that just by having an open file, you can have the game in your hands. Anyway, both types of files are extremely big advantages that sometimes are not so important, but in some cases, they grant you a victory.

Establishing control over the open files 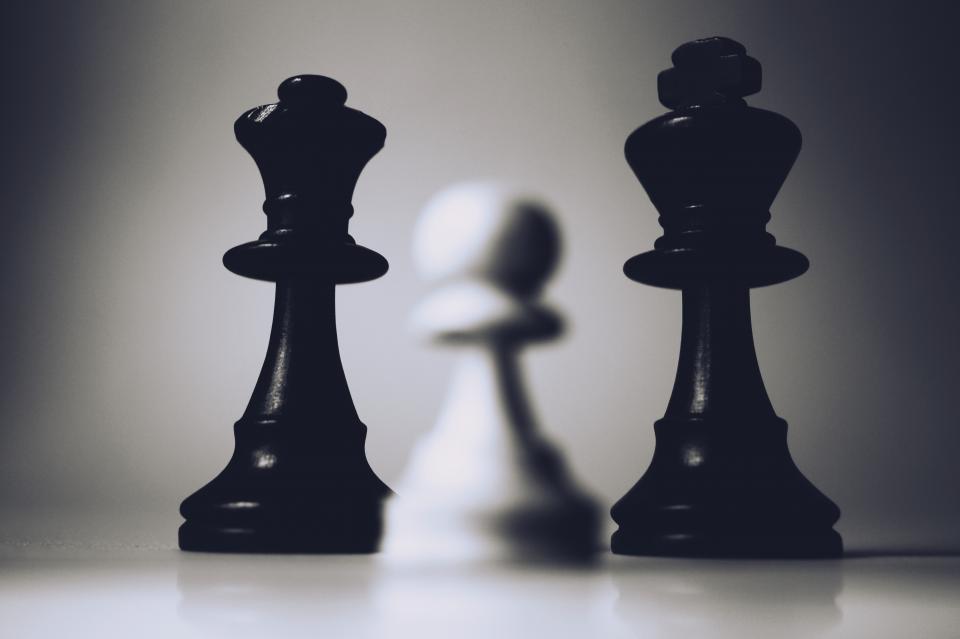 The way to establish control over the files is not as easy as one would think. I remember when I started to play chess I thought that by placing my rook in the file I already dominated it, wrong.

Controlling the file is not about facing the rooks purposelessly and exchanging the major pieces just like that. It’s about first, stopping your opponent from the place his rooks on the file so you have no opposition.

Let’s say there is an open b-file, like in the following position.

If white plays 1. bh3! We could control the c8 square, this prevents black from resisting your rooks’ pressure along the c-file. This is an advantage, you will have an open c-file just for you, and the enemy rooks will be awkwardly placed somewhere else.

After you achieve this, the opponent will surely figure out a way to reestablish control over c8. But you will use this time to reinforce your open file dominance by doubling rooks, like this:

This is exactly what you will always try to achieve, if you can do it, you will have the advantage.

What to do once you controlled the open files? 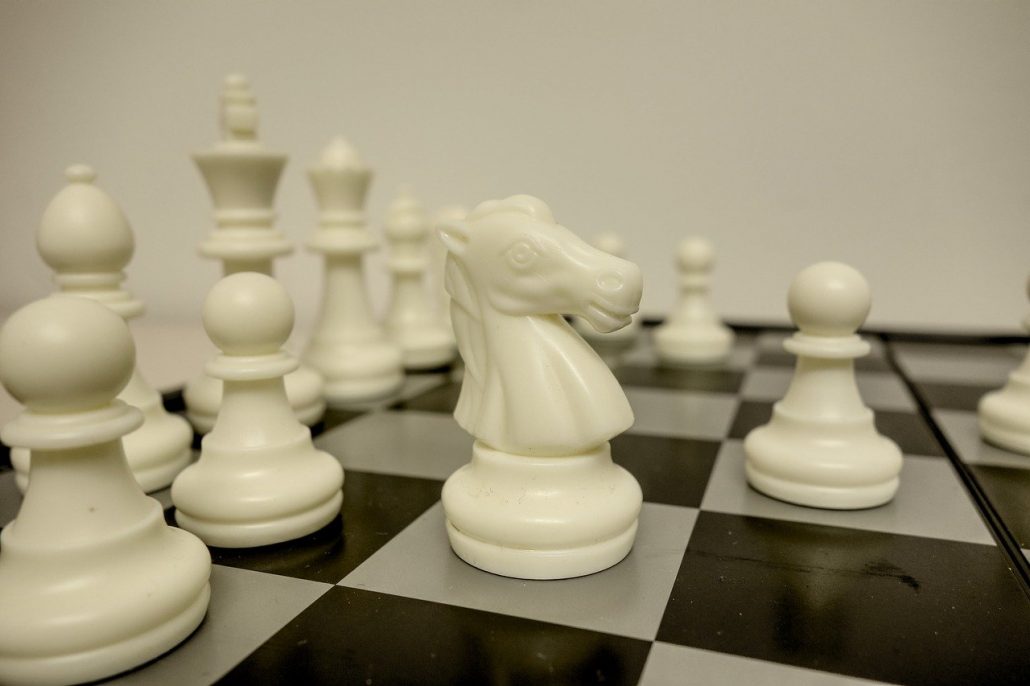 When you have the open files at your mercy try to invade the “entry points” of your opponent’s position. The seventh and eighth rank will be your cards under your sleeve, you will have to figure out to play with these factors.

This is in the case you have a fully open file but the case is different when you have a partly open file. Personally, I think exploiting the last type of file is a lot easier and comfortable, sadly, we can’t say the same for your rival!

Doubling the rooks will always be the best way to have a tight dominance over the file. Put pressure against the pawn at the end of the file, and you will obligate your opponent to defend with the major pieces.

The whole point of this is making your opponent restricted and “tie him up” to defending that pawn. If you are against a good player, he will not let you take the pawn easily.

Normally, you will have pressure over your opponent’s position, but probably you don’t immediately have a way to win. In this case, you will have to create opportunities on the other side of the board.

When your opponent is “tied up” you will seize this opportunity to create weaknesses on the other side, or maybe attacking the king. He will not be able to defend both threats at the same time, and something will fall.

Destroying the enemy position with the open file 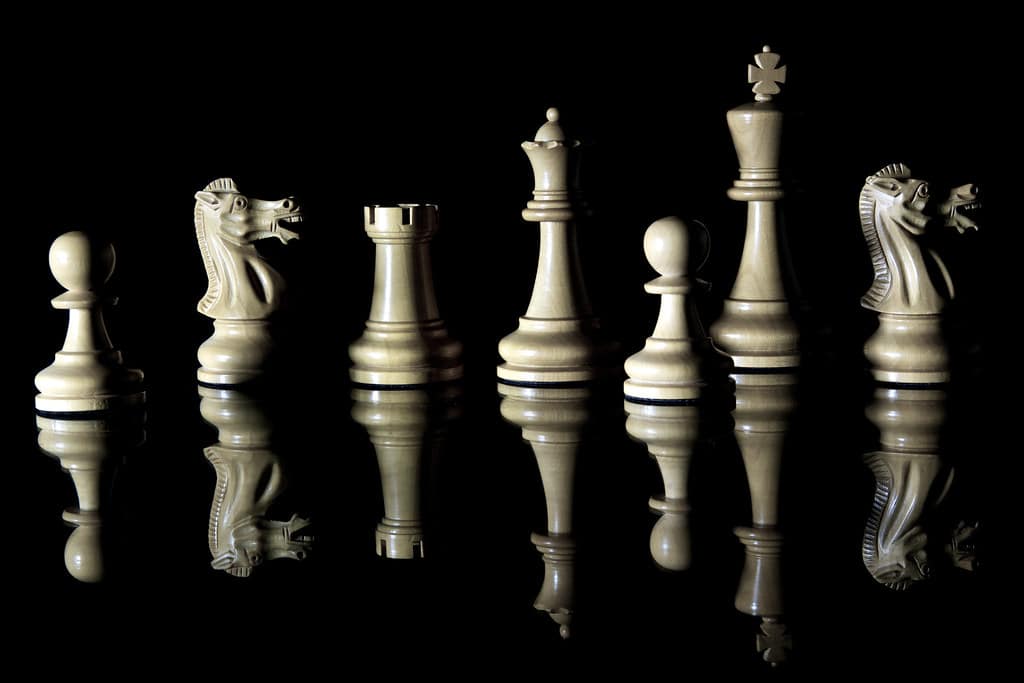 Getting dominance over the open file can be taken advantage of in different ways. One we haven’t talked about too much yet is about the “invading points”.

Getting into the seventh rank is incredibly destructive in a position and is usually overlooked by many strong chess players. Your second rank (seventh if you are black) is where your pawn chain starts.

If your pawn chain falls, automatically, all of the other pawns will become weaker. If you have control over the only open file in the position a good way to amplify that advantage is by exchanging pieces.

This way you stop your opponent’s counterplay chances and dominate the only factor of importance in the position. Having two rooks on the seventh rank is a decisive advantage in most cases, not too difficult to exploit either.

What to do when my opponent controls the open file? 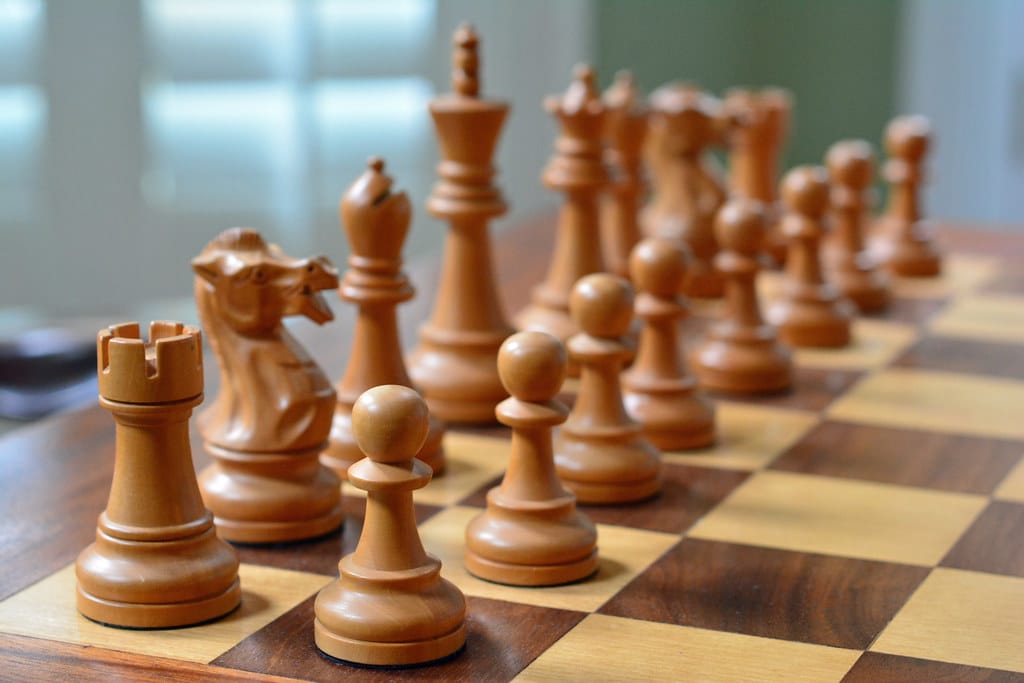 Now, for those who are wondering what to do if my opponent has the open file, well… You have to block it.

This is the way you automatically exterminate the open file’s activity, by blocking the file. The problem with open files is that they are often seized by major pieces.

So, open files can be blocked by a knight or bishop, which are minor pieces, so it’s not worth a sacrifice. If you see your opponent will control the open file, maneuver your knight over and block the file.

This way you will easily kill his initiative and will obligate him to make a different plan, cheap and simple. And, of course, if you are controlling an open file, you will have to prevent your opponent from blocking it.

Sometimes, is not even worth moving your rooks to an open file if your opponent has the possibility to block it.

How to Get Official FIDE Rating

The Brilliant Combination in Chess: How to Never Miss Them

Improve Your Skills 100% With The Chess Puzzle Rush