The Rebel Alliance. We improve together! In this community, you will find very interesting chess articles with my best tips to improve chess properly and how to get the correct methodology.

And the best of this, it’s free! If you want to improve your chess seriously, you have reached the best site. I will do my best to help you to improve.

This category (The Rebel Alliance) is a VIP selection of the best chess articles written in this blog. If you like the content you can share it also! :)
Start reading the articles.

You will discover the last novelties in openings, the explanation of concepts, curiosities about chess, puzzles, strategy, endgames, the benefits of chess and much more!

I will inform you also about the activities that we do in the community and the results of my students.

The Rebel Alliance was created thinking in helping chess players to be updated, informed sharing a bit of the knowledge I have acquired during these years.

I hope you enjoy and became a chess rebel soon! :) 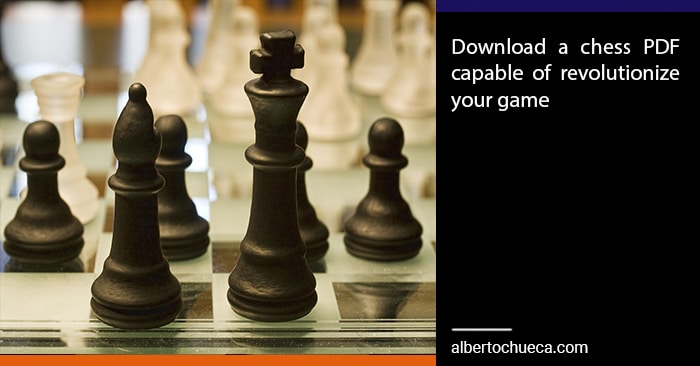 Get my free chess pdf

Digital documents are dominating the world and of course, the world of chess doesn’t escape this trend (chess pdf). You can open these types of formats from your mobile, laptop and other devices wherever you are. This type of format is very useful.

If you want to get a PDF guide that allows you to improve in chess and develop a good game, this article is for you. The guide “The secrets to progress in chess” is available for free for you to advance in the game of chess. Learning new techniques and methodologies … Read more 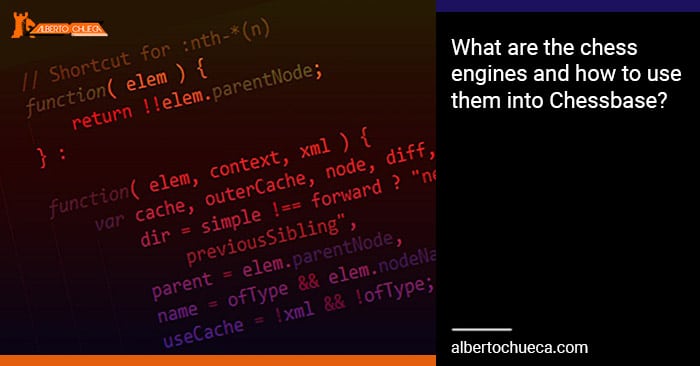 The chess engines are autonomous programs that complement the study; practice and training of chess. These engines use communication languages that allow you to interconnect with other programs. I can quote an example: Chessbase (Chess program) with Fritz (Chess engine); those programs interact and can be used to complement each other.

There are different Chess engines on the market that help to study complex positions in a deeper way and they give valuations regarding the positions of the algorithms used for each one of the programmers; some of them give priority to the information.

How to use a chess engine 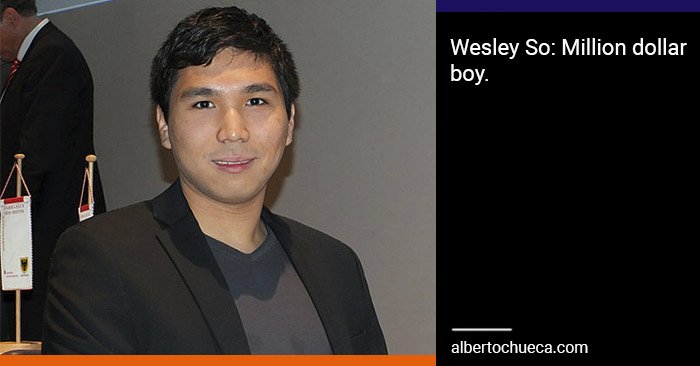 Wesley So: a chess prodigy!

A chess prodigy child, Wesley So in 2008 became the youngest player to cross the threshold of Elo 2600. He broke the record established by none other than Magnus Carlsen. Four years later he would do the same with the bar of 2700. And by February of that year, he was among the top ten worldwide.

His debut in international chess happened during Summer Olympics at Turin (2006) when he was 13 years old. And in 2007 he gained the Grandmaster’s title.

👉 Meanwhile, many chess players will tell you t

"Dreams do come true, if only we wish hard enough.

"People who are crazy enough to think they can cha

👉 How many times have you studied chess and hav

🎯 Do you also want to IMPROVE in Chess? 🎯 Le

I'm a big fan of Alexander Alekhine. I couldn't le