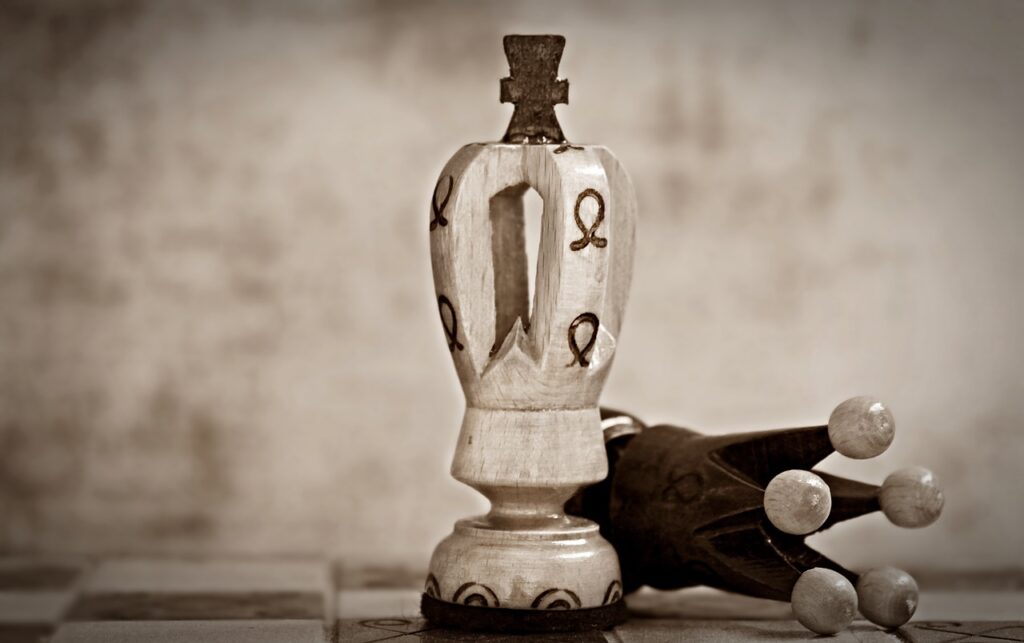 The Sicilian defense’s variation “grand Prix attack” is one of the most popular responses against black’s c5. It’s known as one excellent anti-Sicilian weapon and has proved to be effective in many games.

If you are looking for something to counter the Sicilian defense this is one of the best options, you can choose. Not everyone is prepared to face the Grand Prix attack with black, it is not as popular as other open Sicilian variations with d4.

But this can also grant you the advantage easily over your opponent if you know how to play it correctly. This opening is very dangerous for black, it strives to get a quick advantage in the kingside by playing the aggressive f4.

White should also be theoretically prepared to face some tricks black has up his sleeve with the pawn on f4. Apart from that, one thing is for sure: You will attack in the kingside. The excellent formation given in the Grand Prix attack is really easy to handle, but you need to know how to prepare for the attack.

If you want to master the grand Prix attack keep reading this post.

For starters, to enter the Grand Prix attack the following moves have to be played:

We officially step foot on the Grand Prix attack, here we will play differently depending on the move black chooses, he has two main options:

This will define the structure black will choose to play with, we will play slightly different against every structure, but is the same.

The first move d6, is the most common one, trying to stick to the regular Sicilian structures, but here is not as effective. Normally when black plays this, he will eventually transpose to the g6 variation, if not the game could go:

And easily get some advantage. Black can’t play so passively, otherwise, the early e5 will destroy his position. That is why black usually try some other variations, more active in the center, or at least more solid.

For example, the move g6 can be done now or later in the game, it is a little more realistic. The downside is that it takes more time to develop. Still is not easy for white to counter the idea, but the theory has told us how to manage it well. The game can follow:

It’s important to understand the idea behind the move 5. Bb5. This move is intended to capture the knight on c6 and double the pawns, after bxc6. In this case, the expansion in b5 would be impossible for black, because there is no b-pawn anymore.

However, this move also gives away the pair of bishops, and would also give black the possibility of d5 in the future. This is a strategic question that we will leave to the reader if the knight should be taken or not.

Moreover, the last move 8. Qe1 is extremely dangerous for black, as it prepares the queen to get into h4 and establish threats. For example, the distracted players with black could finish their development naturally:

And a complex middle game arises, this position is surely fun to play!

Plans and ideas of the grand prix attack

The idea of the grand Prix attack is to simply start an attack in the kingside the fastest possible. Of course, this is the raw idea, as we will see in the following game, usually players expect that in the Grand Prix attack.

However, if black wants to avoid getting attacked he will need to do a lot of concessions positionally. But in the grand Prix attack, we will simply attack with the famous triangle formation, with the bishop on h6, the knight on g5, and the queen in h4. Like this:

In other cases, you can simply look for regular ways to attack the fianchetto structures. Speaking of the Grand Prix especially, the pawn push f5 is thematic in this position, normally if white achieves f5 he will have an advantage.

But be aware of what black does, we can’t take too long preparing f5, or black could counter-attack. One never believes how fast black can play b5-b4 and start provoking trouble in our position.

White should always be alert of that b5 advance, which can get you into trouble. The Grand Prix attack is always frenetic, is a race to see who starts weakening the opponent first.

Crush Your Opponent with The Taimanov Sicilian!