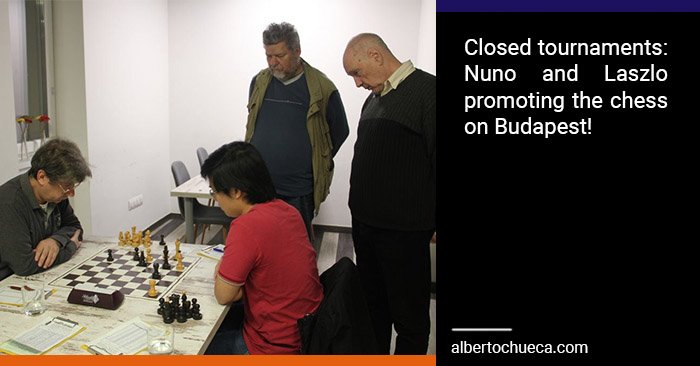 If in a previous article (read it here), I wrote about the interesting closed tournaments for FM, IM and GMs that they were organizing every month on Budapest. Without knowing it, now I have discovered that one of the best organizers and arbiters Nuno Andrade (and friend ;) ) is collaborating on the First Saturday Tournament of November which is being played on Budapest!

Laszlo Nagy is known as “Mr. First Saturdays”! due to he has organized many closed tournaments every First Saturday of the month for more than 25 years. Right now he’s controlling the closed tournament of November and at the same time thinking on the organization of the next ones which will be played on 1-11 Dec, 2-12 Febr, 2-12 March, 30 March – 8 April,  Budapest Spring Festival Open 9-17 April, 4-14 May, 1-11 June, etc…

These events are awesome! 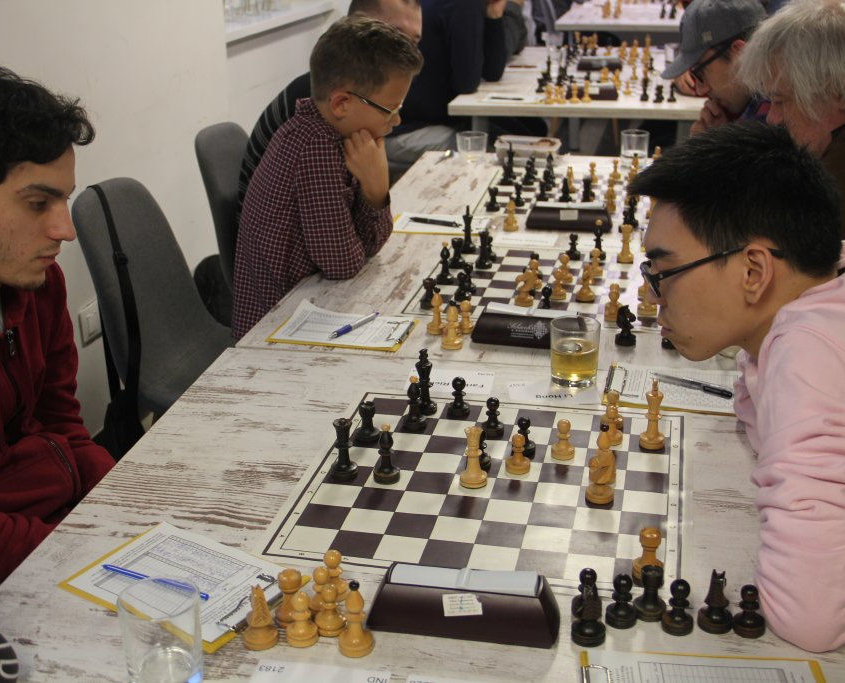 The level of the tournaments

The tournament is very strong and the level is maximum! This is perfect to learn chess, improve your level and if you’re lucky, raise your rating at the same time.

Win each point requires much effort but the best is that the players are fighting for an IM or GM norm! We can see the strength of the tournament looking the ranking.

After the 4th round, all the players have lost some point:

The games are very interesting! 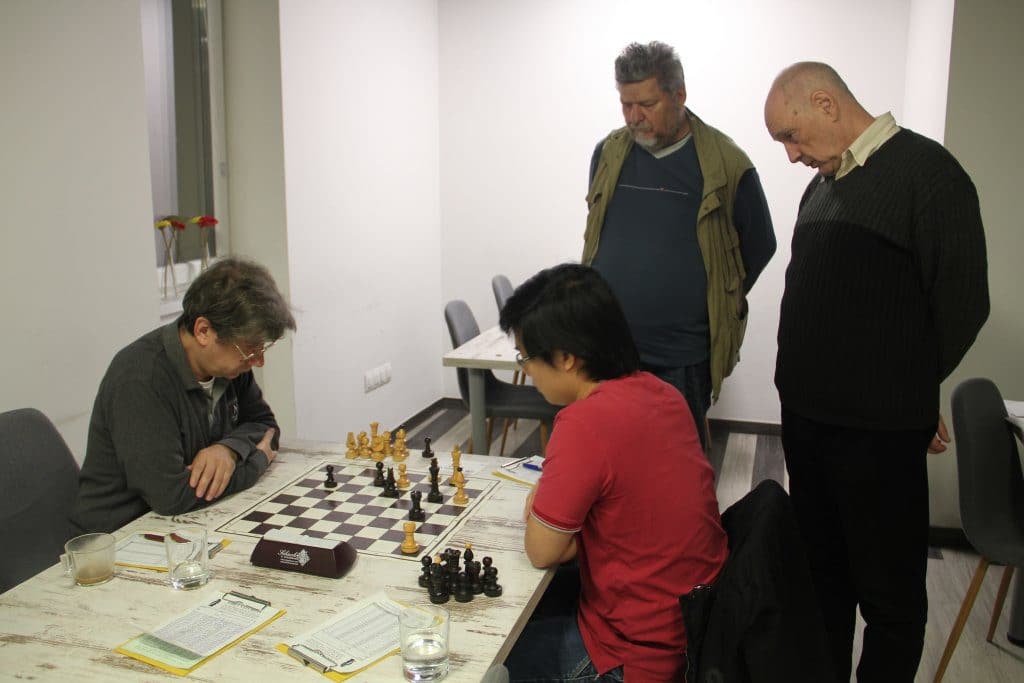 And at the same time that the players play chess, they can enjoy visiting Budapest. Play this tournament can be an awesome and unforgettable experience! If you want to play a different chess tournament against very strong opponents, these tournaments can be a good choice! 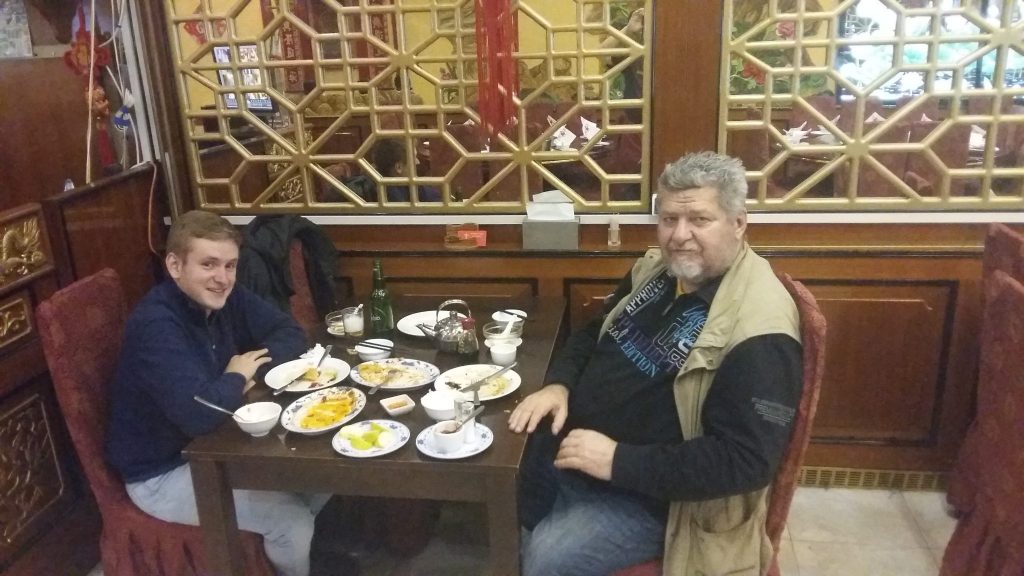 (All the information has been taken from the official website: http://www.firstsaturday.hu/ )

In conclusion, if you are interested in getting more information about the tournament you can ask “Mr. First Saturdays” :) directly also through Whatsapp – Viber: +36-30-230-1914 or by email: [email protected] or [email protected]

And you? Have you played this tournament? Would you like to play it? :)

▷ Chess lessons are very important. Discover why and all the reasons.

▷ Chess against the cancer
Scroll to top