The Favorite Openings of AlphaZero 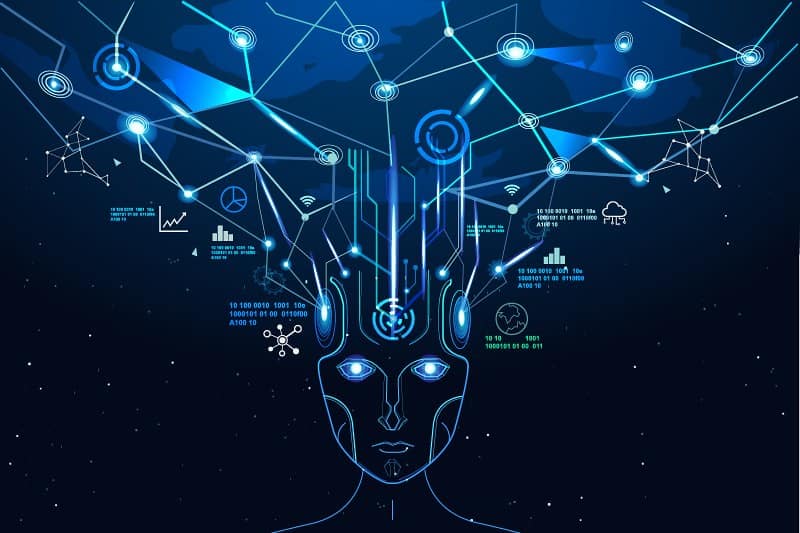 That is a quite interesting question that is actually very difficult to answer, but I’ll do my best. AlphaZero is a chess engine developed by Google’s DeepMind, a project of the main company Google.

We all thought that the creators of the program Stockfish were the best in what they do, but we were wrong. The programmers of Google’s DeepMind showed the world how to create a chess machine.

This goes to a whole another level, because AlphaZero is not even a chess engine, is more of a chess artificial intelligence. AlphaZero wasn’t nurtured with a chess base or any chess theory.

Developers just gave it plenty of time to train chess playing against itself, crazy!

The result of this terrible experiment was almost disturbing, when the machine became the god of chess. It took 4 hours of training (yes, 4 hours) playing against itself to become the best chess engine in the world.

Google’s Deep Mind tested his creation against the powerful Stockfish (the world chess champion of chess engines). AlphaZero destroyed Stockfish with no piety, and the result of that match was more than convincing.

We don’t know what were the intentions of this creation by google, and AlphaZero is not available for everyone. The only thing we know is that the strength and unexploited potential of the machine is scary!

How far has AlphaZero gone? 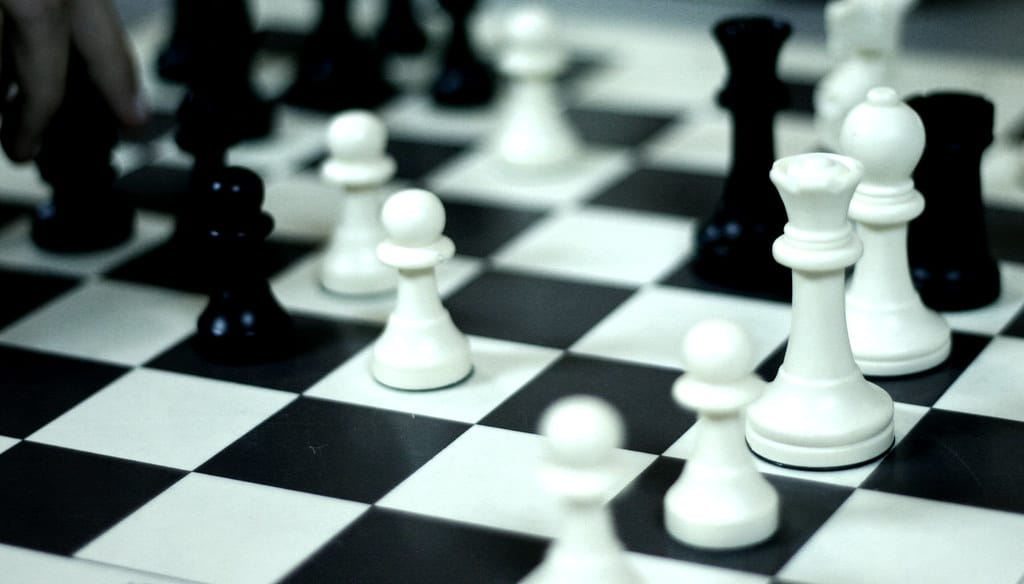 AlphaZero is being used to study chess, and it has definitely provoked a revolution I the way we comprehend chess. Its strength is unmeasurable, and has given important results that represent incredible advances in chess.

But after two hours of playing, the machine dropped the value of the chess defense to almost zero quickly. It looks like AlphaZero came to the conclusion that the resulting lines of the French defense gave unsatisfactory results.

This is the reason why the powerful engine decided to abruptly stop playing the French defense. The same happened with the caro-cann defense, when it seemed like AlphaZero was starting to like it, it stopped using it.

Who knows how far will AlphaZero go, and how many improvements it will do to the chess theory. It would be exciting to have the opportunity to test this machine by ourselves!

Unfortunately, only the best clubs in the world have it available for a reserved group of people, how mysterious!

The favorite openings of AlphaZero 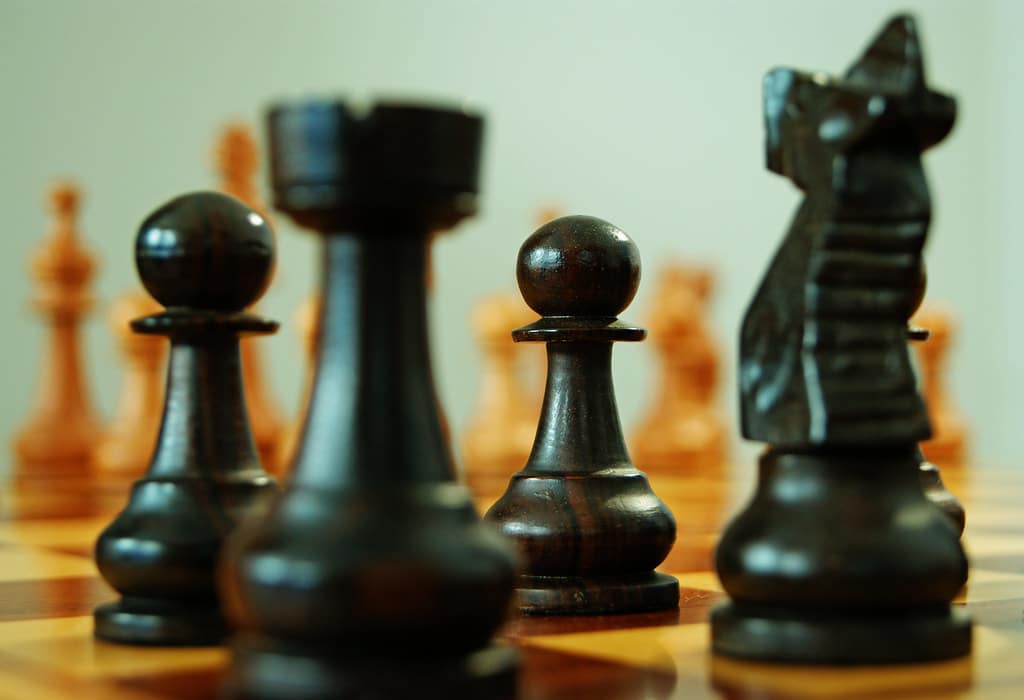 As we just commented, the favorite openings of AlphaZero were famous for the little time AlphaZero was really famous. But how this affected chess theory, and how serious can we take AlphaZero’s improvements to theory?

As we said it almost refutes a whole opening so the level must be pretty good (we will go deep on this matter in a few moments). But what we really should interpret at the level of this machine is that from the statistic points of view some openings have more chances than others.

We already knew this, but we hadn’t actually seen it, and that’s what AlphaZero had the pleasure to show us. However, it showed that queen’s pawn openings were too drawish.

In AlphaZero’s opinion, the catalan opening gives the best chances for white in the opening. Also had a good licking for the king’s gambit as a great opening for white, giving the best results of all for it. 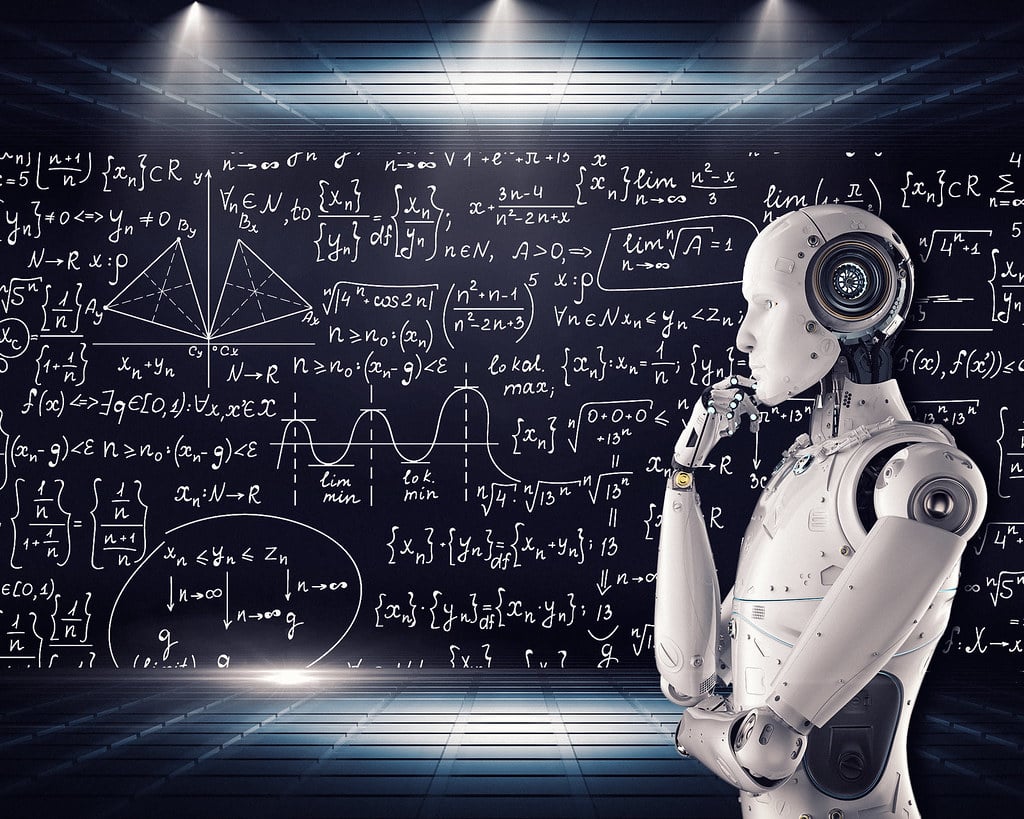 Of course, once the match between AlphaZero and Stockfish was done, AlphaZero gave some results about the openings. These results were taken too seriously, and there should not be great changes in the theory.

What I mean by this is that just because following certain chess engine an opening is unsatisfactory, it doesn’t mean we have to chuck it.

Let’s analyze the statement of “the refuted French defense”. AlphaZero came to the conclusion that these positions were not good to play.

The thing is, this is the opinion of a chess engine, that was completely in love at first, but then changed its mind. There is no absolute conclusion to the matter.

Another important point is that chess computers don’t play the same way humans do. So, AlphaZero’s conclusion doesn’t mean you will lose every game you play with the French defense.

The playstyle and the calculation of the machine is pretty much, perfect, and of course, humans don’t have that. And thank god, we don’t play like machines, pretty sure chess would become so boring.

This is why, this advances made by AlphaZero need to be closely studied if they are going to be added as theory, Of course, the presence of the engine for some time gave some improvements, but they should not be the most accurate maybe.

How to choose the best opening? 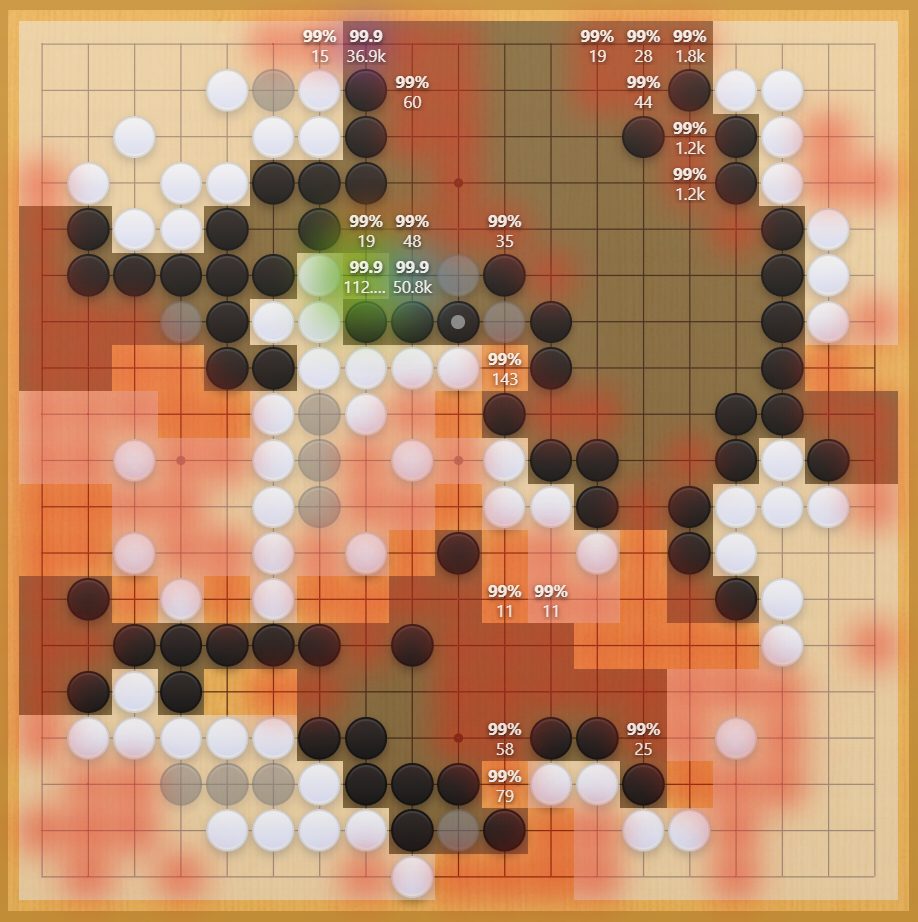 Of course, there is a question that arises when we leave this void hole, how to choose the best openings?

If theoretically is not beneficial to choose the favorite openings of AlphaZero to our repertoire. The best chess opening is simply the one you feel comfortable the most, but you have to really study an opening to come to this conclusion.

Maybe you don’t like an opening at first, but that is surely because you have not studied it. Once you understand the main ideas and plans of an opening it will start to be appealing to you.

The reason is simple; you will be comfortable playing anything that makes you feel you are in your territory. This is a real practical advantage, being in a position you theoretically know, while your opponent doesn’t can give you a quick win.

I recommend you don’t study the theory of an opening, but that you understand its general plans and ideas, this way you will know what to do.

Improve Your Skills 100% With The Chess Puzzle Rush

10 Tips on How to Improve in Chess Quickly