Are some chess players egocentric? 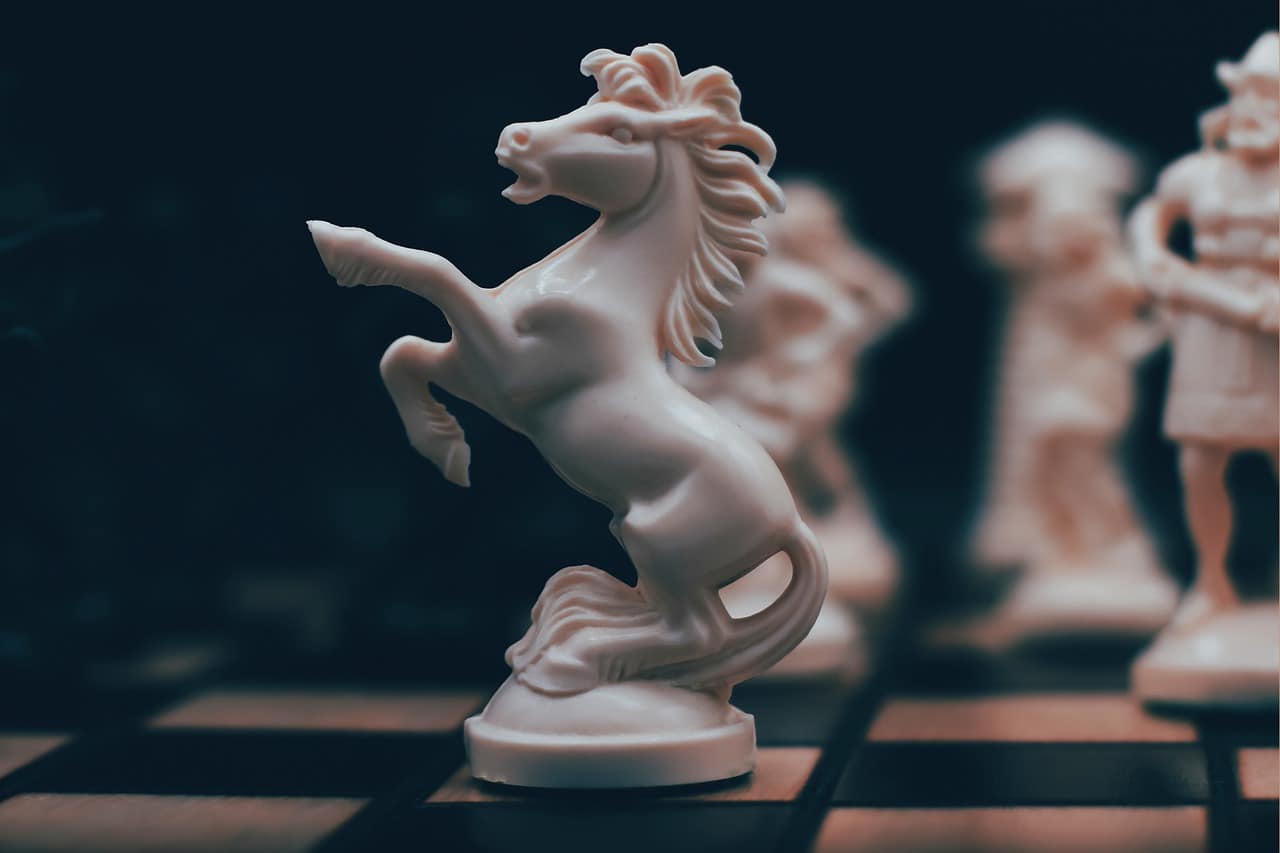 The personalities of the chess players are always a little impregnated with egocentrism. At the top level, or even at lower levels as well, you can see that all chess players at some point, show it.

Defines egocentrism as the concentration on just oneself, and not thinking about anyone else. Sometimes, this can translate into thinking that your opponent is always inferior to you.

Maybe through a comment, maybe through their action, or simply by an opinion on a certain moment. You know that, usually, their comments could result disrespecting for some, or at least, cause concern.

We will not be judging if that is good or bad, or if it is intentional or not, just see the cause of this. Why are chess players (or at least some seem) a little egocentric, especially with other chess players?

Regarding the comments that usually try to hurt our opponent (trash talk), or when criticizing other players’ game. Chess players are not usually kind with their words or their acts in these situations.

On the other hand, when they come to criticize their games, they are not that severe.

Not to mention the fact that most players can’t accept they are in an inferior position. But they end up losing because they try to play for the win when going for a draw was a lot more realistic.

This is a very common mistake, even at the higher levels of competition, all different signs of an ego a little too high. Today, we will try to explain this, and some theories that might explain its origin of it.

However, we have to recognize that there are many humble players, as there are others incredibly egocentric. And probably every chess player, at some point in their path in chess, has shown the kind of conduct of an egocentric.

Personally, on internet matches, you can find all kinds of weird players like this. Usually taunting, or even getting mad at you for playing better on some occasions.

Essentially it increases one’s ego because chess can be easy, especially for kids who are just starting. Most of the time, it all comes down to generalizations of the typical statement that “Chess makes you smarter”.

We will check this statement in this post later on, and go a little deeper into this.

And anyway, even if this is to is not true it doesn’t justify the fact that you are taking a position superior to the others. In this case, it would easily turn (and has happened more than one time in real life) into narcissism.

And we know, that at least in chess, is more than common to see at any level players displaying this conduct. That’s why, of course, although it happens in other sports, in chess, you see many players like this.

On more than one occasion, you know that usually, this is exactly what happens.

Why is egocentrism around some chess players?

We could speculate and make some theories about this part, and there are many reasons why. We will list some of them and explain a little about their nature:

They take the game so seriously

This happens not only with chess but basically with any competitive game that you can think of. Some people even compare their performance in the game with their success chances in real life.

Usually, these players are so fond of the game that even forget that it is simply a game not much importance. Probably for some professional chess players it is the case, they have to play and win for the money so they can live.

But that is not your case, and you should not pressure so much yourself to play the game.

They think chess makes them “special”

This is pretty regular in teens or kids that are starting to like the game. They think the better they play chess, the smarter they will be. Truth is, there are many types of intelligence, and I’m not pretty sure skill in a certain game counts as one of those types.

Chess indeed helps develop some skills that can be useful in day-to-day life, but chess isn’t everything.

They are so down in competitiveness

Of course, the chess ELO system by FIDE is direct, which means if you lose you will get punished by losing your rating. It is how it should be, but it seems so easy to lose points and so difficult to win them in comparison that it could be stressful.

So, you could state that all chess players hate losing, as it means losing something that took much time to build up. Sum up this to the fact that in chess you can lose for any slight imprecision, so it’s not so easy to face defeat.

Does chess make you smarter?

Wrapping up, chess doesn’t make you smarter or anything, it just helps you learn new skills.

While it is true that chess is one of the most nurturing and beautiful games you can ever play. You can’t possibly assume that just playing chess will make you a “better person” or improve yourself in any way just by playing it.

As a chess coach, I have seen many players like this, and they have to learn to split up reality and chess.

How to Use A Chess Database To Improve?